"The situation was getting more unworkable each day," a source told the Mgosi squad. 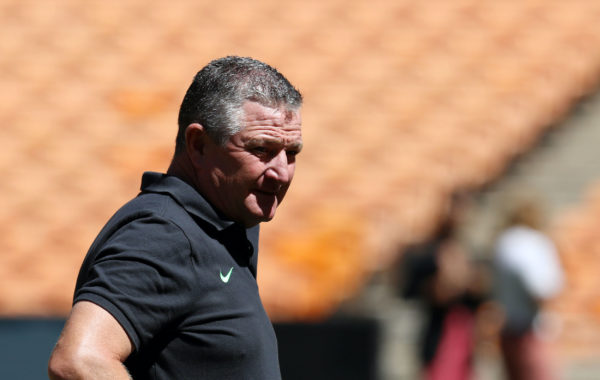 Kaizer Chiefs had to dig deep into their coffers to be in a position to release Gavin Hunt from his duties as coach. Amakhosi surprised almost everyone when they fired Hunt with just two league games left of the season. Hunt was let go on Friday.

The team had struggled to find form under his guidance but somehow had a good run in the Caf Champions League where they reached the semifinals. Phakaaathi has heard that the club had to pay Hunt off as he still had two seasons left on his contract.

A source said Chiefs parted with R15-million in order to get rid of Hunt.

“The situation was getting more unworkable each day. Hunt and Chiefs management were not getting along anymore. There were too many issues at play. That is why they decided to just buy him out of his contract so they can do damage control,” said the source.

Among the issues is that Hunt wanted to have the final say on who the club brings on board or is let go in terms of playing personnel.

Chiefs were not able to sign any players last season because of a transfer ban, which did not help Hunt’s quest for success. He is believed to have wanted serious reinforcements for the squad next season.