'Chiefs have made a request for Mbule and the board ... are looking at the proposal,' a source told the Mgosi Squad. 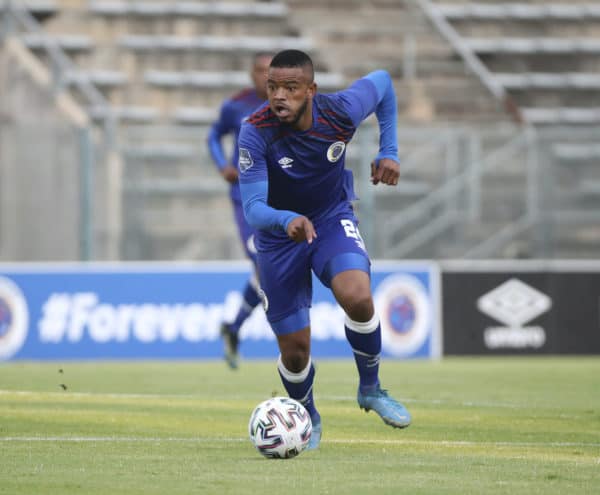 Phakaaathi has been led to believe that Sipho Mbule’s move to Kaizer Chiefs is imminent and the player is keen to join Amakhosi.

Chiefs were looking to rope in a potent attacking midfielder and had their sights set on Khanyisa Mayo, but they were beaten by Cape Town City to his signature and have now redirected their focus back to Mbule.

“Like any other player, Sipho wants to play for a big team. Chiefs have made a request for Mbule and the board, led by chief executive officer, Stanley Matthews, are looking at the proposal. If the money is good, he will go and the team will use it to recruit a marquee signing,” a well-placed source at SuperSport revealed.

Mbule and his midfield partner Teboho Mokoena are both set to leave SuperSport in this transfer window, though Mokoena is more likely to go overseas, with hopes that he will command offers after the Tokyo 2020 Olympics.

“His primary ambition is to go overseas,” Mokoena’s agent Glyn Binkin told Phakaaathi at the start of July.

Mokoena cannot have done his chances any harm with a stunning goal as South Africa lost 4-3 to France at Tokyo 2020 on Sunday, though it is likely the team will only last for one more match at the competition, as they face Mexico on Wednesday with the team on the brink of exiting in the group stages.

Mbule was also part of David Notoane’s initial squad for Tokyo 2020, but had to pull out late in the day for medical reasons.