Tshabalala was released by AmaZulu at the end of last season . 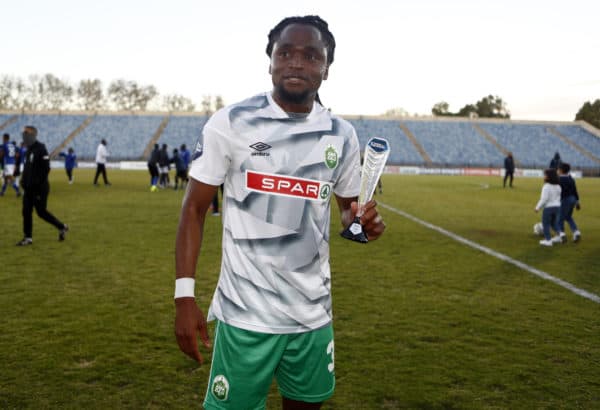 Former Kaizer Chiefs and AmaZulu star Siphiwe "Shabba" Tshabalala is said to be looking for a club. (Steve Haag/BackpagePix)

Siphiwe Tshabalala has not retired yet and could make a comeback to football very soon.

“Shabba”, as the 2010 World Cup hero is known in football circles, was released by AmaZulu at the end of last season as he didn’t fit in with coach Benni McCarthy’s plans.

The club had tried to find him a position elsewhere within the set-up but he declined as it would have limited his time with his own company.

“I think he still wants to play one or two more years. He had planned to retire at AmaZulu but with limited game time, he couldn’t make any memories there. “He has said that he would like to focus more on his businesses but you know players, it is very difficult for them to leave football completely. I have heard of an overseas club that asked about him while he was at AmaZulu,” said a source.

Meanwhile, as reported earlier, Tshabalala is said to have opted to not renew his stay at AmaZulu as he felt he was no longer needed.