Orlando Pirates fans who were hoping for a return of treble winning coach, Ruud Krol to their team can forget about that happening as the Dutch mentor has just joined Tunisia’s Club Africain. 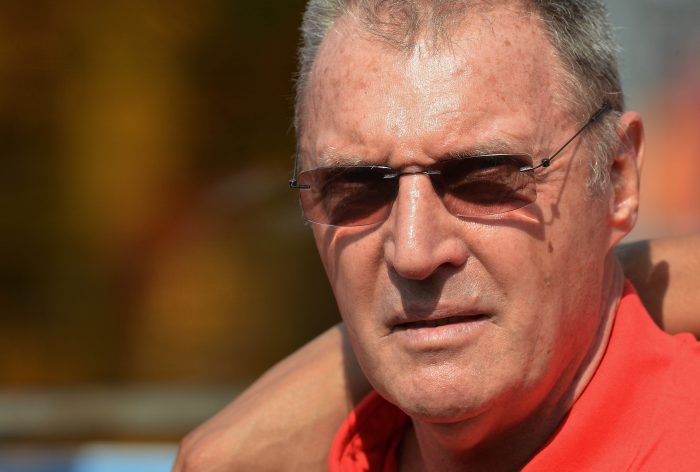 The Tunisian giants are expected to officially introduce Krol as their coach today in a scheduled press conference.

According to a report published by Africatopsports.com, Krol has already signed with Africain and what is left is for him to be formally introduced.

Krol is expected to conduct his first training session later on in the day after being announced.

“The Dutchman knows the Tunisian league, having already trained two Tunisian teams in CS Sfaxien and Esperance Sportive de Tunis. He led the Tunisian national team during the 2014 World Cup qualifiers,” read part of the report.

A section of Pirates fans have made calls for Krol’s return to replace Eric Tinkler and help the team reclaim glory.

Krol left Pirates after helping guiding the team to winning a record three titles – MTN8, Nedbank Cup and the Absa Premiership in the 2010/11 season.

He remains a firm favourite among some Pirates fans.

OPINION: Is Broos' raw honesty the best Bafana policy?
1 week ago
1 week ago

OPINION: Is Broos' raw honesty the best Bafana policy?
1 week ago
1 week ago