On this day in LaLiga history – 13 January

On this in 2019, Lionel Messi scored his 400th goal during Barcelona's 3-0 victory over Eibar at the Camp Nou. 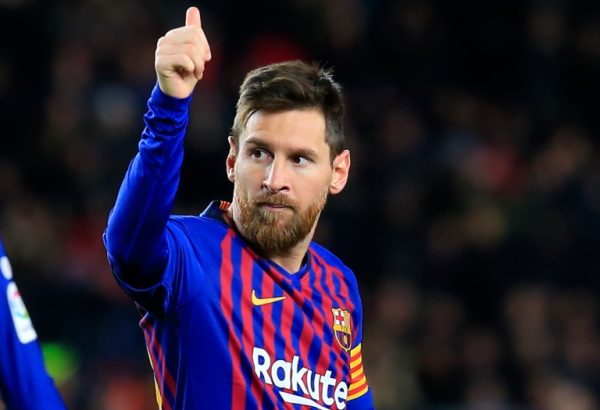 2019 also saw Messi set even more personal records – with his 400th LaLiga goal arriving on 13 January, when a swish of his left boot sent the ball flying past Eibar goalkeeper Asier Riesgo during a 3-0 victory over the Basque side at the Camp Nou. Luis Suarez got Barça’s other two goals that night, but as often around FC Barcelona, it was all about the team’s talismanic number 10. Blaugrana statisticians calculated that 327 of Messi’s first LaLiga 400 were scored with his favoured left foot, 58 finished with his right, 14 with his head and one had gone in off his hand. It took the Argentine, then 31 years old, just 435 LaLiga games to reach the mark. At the end of 2020, he is up to 451 LaLiga goals in 499 games, and still hungry for many more. 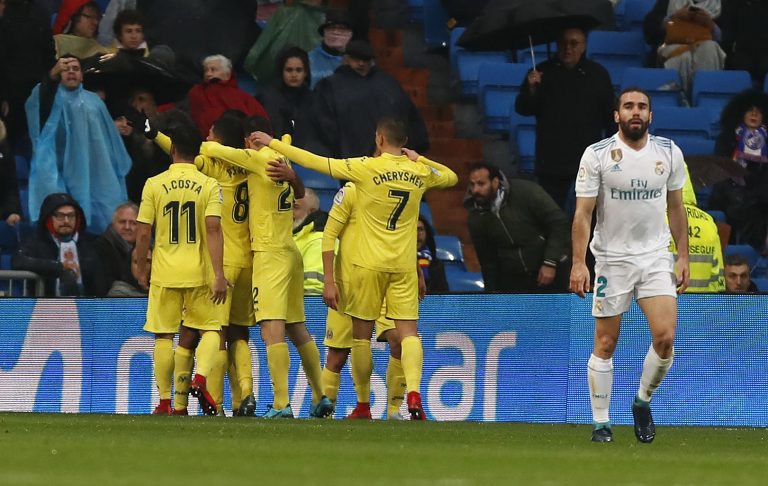 History was also made at the Estadio Santiago Bernabeu on 13 January 2018, although the majority of those present did not celebrate too much. Real Madrid dominated possession and managed 28 shots at goal over the 90 minute, but a number of excellent saves from Villarreal goalkeeper Sergio Asenjo kept it scoreless. Cristiano Ronaldo had 11 efforts at goal without success, including one shot from just three yards which the Portuguese poked uncharacteristically wide. As the game moved towards added time, Madrid threw more players forward, but were caught on the break as a splendid Villarreal counter-attack was finished sweetly by Pablo Fornals. Madrid coach Zinedine Zidane could not believe what he was seeing, as his reigning LaLiga title holders fell 16 points behind leaders and 2018-19 champions elect Barcelona.