The challenge now is to finish the job, for Zidane to push his depleted team over the line in La Liga, and perhaps even more remarkably in the Champions League. 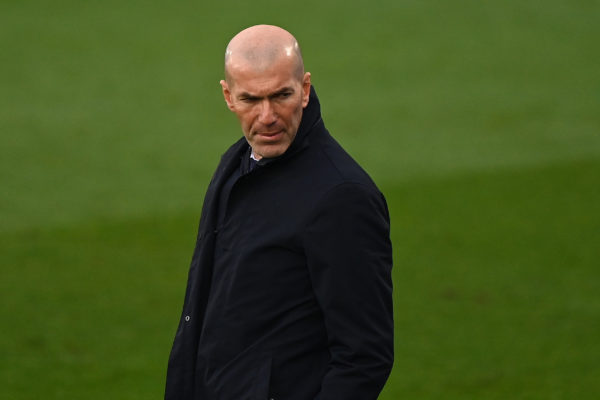 Real Madrid were 2-1 up in last weekend’s Clasico, with 18 minutes left and Barcelona charging for an equaliser, when Zinedine Zidane took off Karim Benzema, Toni Kroos and Vinicius Junior.

Benzema, the team’s top scorer and perhaps player of the season, Kroos, their midfield general and Vinicius, Madrid’s greatest counter-attacking threat, replaced by three players with just a handful of starts between them this season.

Madrid held on, not without the help of the crossbar, to move top of La Liga, a position they surrendered to Atletico Madrid a day later but which many now expect them to reclaim decisively in the eight games left.

In making the changes Zidane perhaps had an eye on Wednesday’s second leg against Liverpool, which Real Madrid successfully navigated with a goalless draw to reach the Champions League semi-finals.

He might have felt fresh legs were essential or trusted Isco, Marcelo and Mariano Diaz to do what was needed to see out a potentially definitive result in their season. Lose and Barcelona, not Madrid, would now be favourites to win the league.

Yet in these climax moments, when the pendulum swings easily from one team to another, not just week to week but sometimes within a single match, Zidane has made a habit of making risks pay off and bending momentum to his will.

Liverpool had chances at Anfield but in truth, unlike Barcelona, they were kept almost entirely at arm’s length, tamed by a Real Madrid team, whose current cycle never seems to end.

When Sergio Ramos, Luka Modric and Benzema were winning their first Champions League title in 2014, Mohamed Salah was still at Basel, about to embark on a first year at Chelsea.

Now, as Liverpool brace themselves for change, perhaps even without Salah, certainly without a trophy and scrapping for a place in the Premier League’s top four, Madrid march on, defying those that said this generation was defunct, a Spanish-European double firmly in their sights.

That they are where they are is down to Zidane’s knack for rejuvenation, starting when he returned in 2019 to a team dead on its feet and then three or four times since, when he has been within a whisker of losing his job.

This season, he has done it without Eden Hazard, the player it was hoped would be the real catalyst for renewal, and without signings, last year the first in 40 that Real Madrid brought nobody in.

There has been a lack of certainty, with Ramos and Modric both out of contract in the summer, and Benzema’s expiring in 2022.

And players too, with Spanish newspaper Marca counting Lucas Vazquez’s knee as the 50th injury for the team this season. Zidane has even done it without a proper stadium.

For a normal manager at an abnormal club like Real Madrid, any of those might have been presented as a credible excuse for failure.

But Zidane if nothing else has always been a coach for the present, adapting and adjusting, his pragmatic approach well-suited to a year when nothing has been predictable.

It is well-suited to Real Madrid too, the doubts around his ability to nurture and innovate deemed irrelevant while the same players under the same coach keep winning.

The challenge now is to finish the job, for Zidane to push his depleted team over the line in La Liga, and perhaps even more remarkably in the Champions League.

In the circumstances it would amount to Zidane’s finest work yet as coach, another rejuvenation complete.

Real Madrid play away at Getafe on Sunday after Atletico Madrid, one point ahead, face Eibar. Barcelona’s title challenge is put on hold as they play Athletic Bilbao on Saturday in Seville in the final of the Copa del Rey. 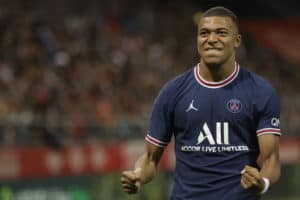 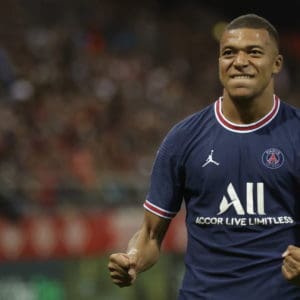