"This day belongs to me," is the first sentence of the song that has made Naima Kay a popular name in local music. 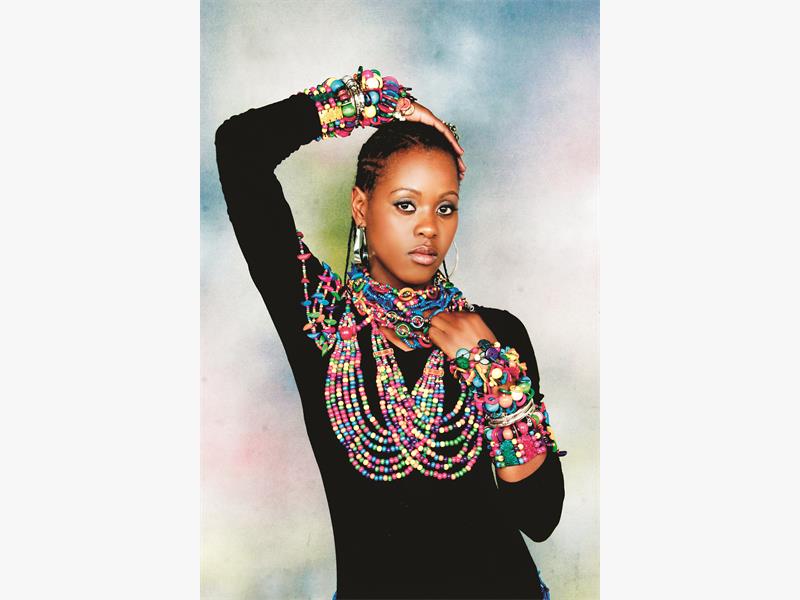 This phrase marks an important moment in the shy and soft spoken musician’s musical journey. Born and raised in Port Shepstone, KwaZulu-Natal, Kay worked at the Post Office for nearly two years after completing school. When she realised that working for someone else was not what she wanted to do, she quit her job with the hope that something better would come along – and it did. While performing at the Ugu Jazz festival in Port Shepstone, Kay met the owner of the Touch Africa Records, Mdu Ngcobo, who proposed a recording deal with her.

“I always believed that I was born to make music. So when I got the opportunity to build my career in that industy, I didn’t hesitate,” Kay says.

It was at this point that the 23-year-old singer, born Lungile Khumalo, took on her stage name Naima Kay and went on to win the 2014 South African Music Award (Sama) for Best Newcomer.

As her manager, Ngcobo decided to give Kay a unique name that would represent her personality and her music. In Arabic, ‘Naima’ means peace and the Kay stands for the ‘K’ in her surname.

It is the peacefulness that she adds to the Afro-pop that her fans appreciate.

“I don’t write music about things that are far fetched or untrue. Music is very personal to me so it’s always honest,” she says.

Being raised by her grandmother, a strong christian, Kay’s love for music developed in her church choir.

“I would never be able to preach or make a speech in front of my congregation, but when I sing I feel confident and strong.”

She was in church when she got the inspiration for her hit Lelilanga.

“The pastor opened a verse in which Solomon asked God to give him wisdom above all things. I was very inspired by the message, and I started writing the song right away.”

While Kay’s first album, Umsebenzi, is clearly rooted in her beliefs, its also a hip and fresh interpretation of Afro-pop. Her tunes have been remixed by the likes of Heavy K to create a more urban dance sound. But the messages in her songs remain the strongest element.