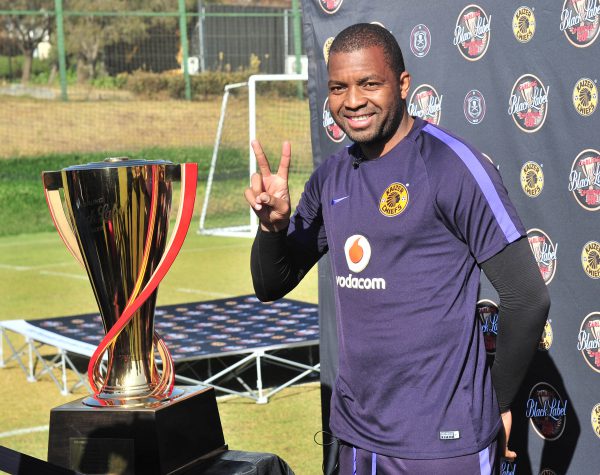 Supporters of Kaizer Chiefs and Orlando Pirates have had their say when it comes to who they want to see when the two Soweto giants face each other in the Carling Black Label Cup at the FNB Stadium on Saturday.

Both line-ups see familiar faces with new signing not getting the nod.

Pirates supoorters, who have been battling with goalkeeper crisis have opted to go with Siyabonga Mpontshane as the shot–stopper for the day, while Chiefs fans have went with their favourite goalkeeper and Bafana Bafana number one Itumeleng Khune behind the sticks.

Khune has been the favourite to start for the seventh year running.

Despite having troubles at the back, Bucs fans have went with the clubs starting with the likes of Thabo Matlaba, Ayanda Gcaba,Happy Jele and Patrick Phungwayo even though they have faced criticism for most of the season.

As expected, both fans from the respective teams have went with their favourite strikers, Tendai Ndoro, Thamsanqa Gabuza, while Gustavo Paez has won the hearts of Chiefs supporters.