Billiat is finding his groove at Kaizer Chiefs

Kaizer Chiefs star Khama Billiat is slowly getting back to the form that saw him become a household name in local football after a slow start under Ernst Middendorp. 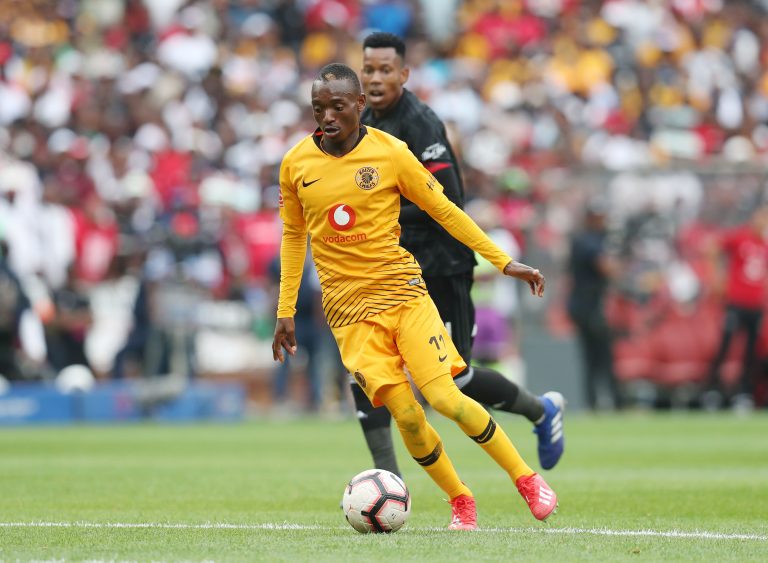 There was a time when the niftily skilled attacker looked unhappy at Amakhosi as he struggled to understand the German mentor’s ways and there were rumours that he had wanted out of Amakhosi because of that.

But lately he looks content. “We have just started understanding each other better, and everyone now understands the coach’s philosophy better,” Billiat said.

“I think that’s one thing that we didn’t get right when the coach arrived. We never really understood properly what our roles are, and how to be in certain moments. It took a bit of time. And I think we’re getting into it and we really look like a team right now. We are a unit… And when you are in a good space everything just starts flowing.

“We are understanding it (coach’s system) a lot better now, and things that were difficult for us have become easier. Through hard work and paying attention to detail, it seems to be working for us,” he added. He did however also note that their current form doesn’t mean they are now invincible as he feels there is a lot more they still need to work on. He also credited their defensive prowess which he says is important in their challenge for both the Absa Premiership and Telkom Knockout.

Chiefs go into Saturday’s Soweto derby on a high after a five game winning streak that sees them perched proudly at the top of the Premiership standings with a seven points lead although some teams behind them have games in hand.

“We want to challenge ourselves to see how far we can go and how many games we can win. That will help us reach the targets we set.

“Chiefs are a big club and even if Pirates had been doing better before (in derbies). It’s a big game and we are expected to do well like in every game. We just hope we are moving in the direction and can take care of ourselves and work as hard as we can on the day,” said Billiat.