Four moments Khune made us believe in love

With Kaizer Chiefs goalkeeper Itumeleng Khune getting married to his girlfriend Sphelele Makhunga Phakaaathi goes back in time to look at the Bafana Bafana shot stopper’s well-documented love life. Khune going down on one knee for Sbahle

READ: Are Khune and new bride expecting a baby?

Fitness fundi Sbahle Mpisane and Itumeleng Khune were rumoured to be on the verge of getting married when she got into a car accident that nearly claimed her life. The pair shared pictures of the goalkeeper pretending to propose to the fitness trainer. Television presenter Minnie Dlamini (now Minnie Dlamini Jones) and Khune showed up at red carpet event hand-in-hand and recorded videos of themselves singing along to Jay Z and Beyoncé songs. Dlamini Jones confessed that she would have loved to marry the soccer star before he allegedly cheated on her.

Khune is not afraid to show his girlfriends’ how much he loves them when he is in a relationship. His most endearing gift was a BMW M4 coupe to Sbahle which was wrecked in an accident. 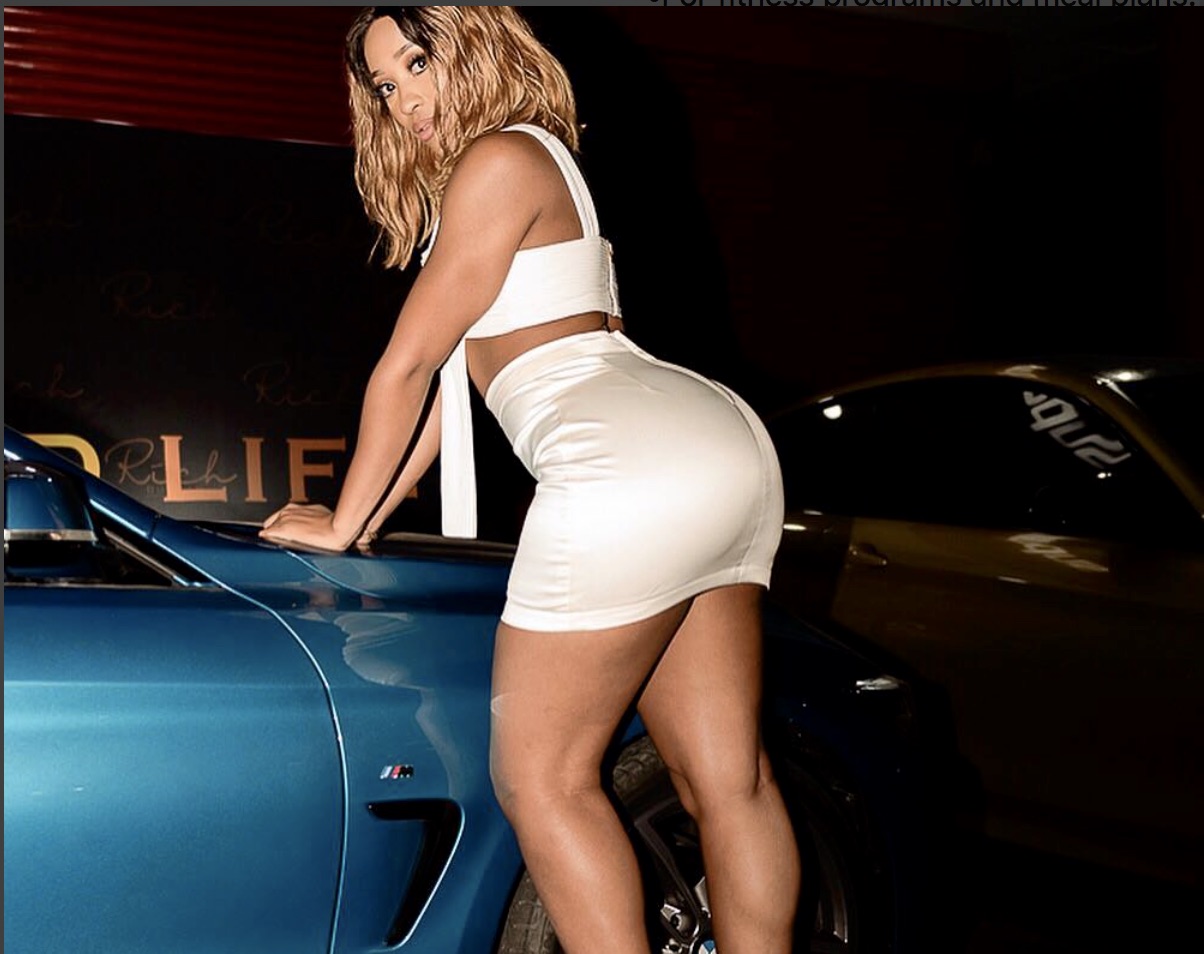 The former Kaizer Chiefs captain asked for leave from his Amakhosi so he could be by Sbahle’s side while she was recovering from an accident.