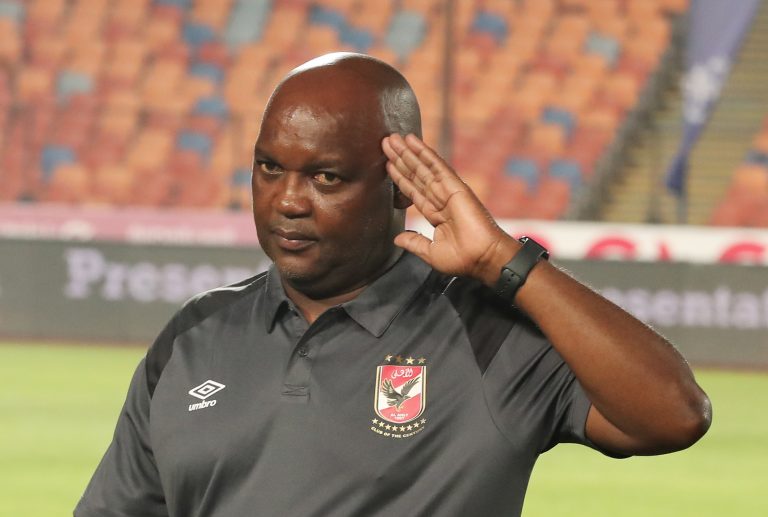 The former Sundowns mentor didn’t take all the credit for winning the league title praising former coach Rene Weiler for building a formidable team that he took over and led over the finish line.

“Respect to Coach Weiler. I have just been called to finish all the games that he left behind. He had the League wrapped up. All I made sure was to finish with flair and in style,” read a tweet from Mosimane after Al Ahly clinched a record 42nd league title.

“Our numbers in the league were good both defensively and offensively, and mean that we dealt with every game like cup matches, so the overall shape was good, and I hope that our efforts will be rewarded with the CAF Champions League title,” he added.