“It feels good to be part of the team. It feels [like I am] at home and everyone has welcomed me very well‚” said Bilankulu. 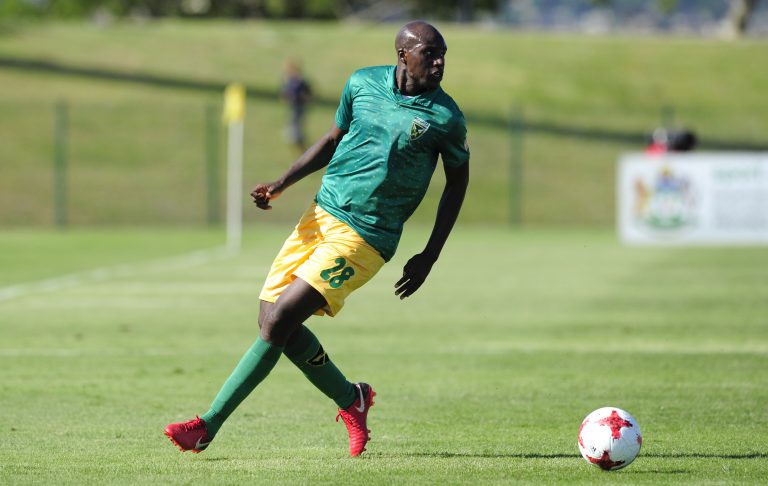 The 35-year-old defender, who brings a wealth of experience, joins the Eastern Cape-based as a free agent having being released by Abafana Bes’thende in recent months.

“It feels good to be part of the team. It feels [like I am] at home and everyone has welcomed me very well‚” said Bilankulu through the club statement.

“I have signed a six-month contract with an option to renew it for one year.

“They’re expecting a lot from me and I’m willing to share everything with the team.

“I’m bringing my experience and hopefully help them sustain the team’s status in the GladAfrica Championship or bring the team up to another level,” added the former Bidvest Wits and Bloemfontein Celtic defender.

“I believe that the youngsters who have brought the team up are capable of sustaining the team because it is their home town team‚” Bilankulu said.

“They’re the ones who fought hard for this team to be where it is today. Also they will help me end my football career on a high note.”

“It’s an addition [we made] after some thorough analysis of our squad. We felt we needed an experienced member to guide these young boys‚ who are not necessarily only young but also lack experience in this division‚” said Mqokiyana.

“He will bring balance either in the middle park or at the back because he can play both positions,” concluded the Chiefs boss.