Safa withdraw all their teams from Nedbank Cup

With no non-professional football allowed in the face of the coronavirus pandemic, Safa have been unable to provide their usual eight amateur teams. 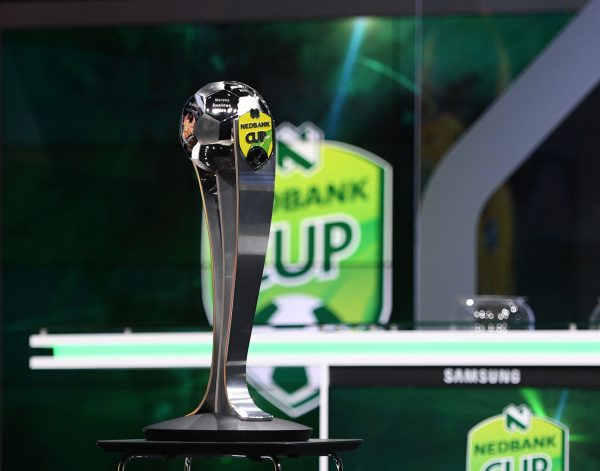 The 2021 Nedbank Cup Last 16 draw was made in Polokwane on Monday night (Pic: Sydney Mahlangu/BackpagePix)

The South African Football Association have told the Premier Soccer League that they are not able to supply eight teams to the Nedbank Cup this year, because of the suspension of all non-professional football in the wake of the COVID-19 pandemic.

“The South African Football Association have apologized to the PSL and indicated that the association will not be able to provide eight teams to participate in this season’s Nedbank Cup due to the fact that non-professional football is not continuing due to Covid-19,” said the PSL in a statement

“SAFA has wished the PSL “good luck” for the competition.

“The PSL has discussed the matter with Nedbank and agreed that the only appropriate way to deal with the matter is to restore the eight GladAfrica championship teams recently knocked out in the qualification competition to the Nedbank Cup.

“The 2020/21 Nedbank Cup will consequently proceed with 32 teams, being 16 DStv Premiership teams and 16 Glad Africa championship teams. All of these participating teams will be a part of this evening’s draw.”

The draw is set to take place at 6pm.