It was not easy letting Lebese go – Komphela

Kaizer Chiefs coach Steve Komphela says it hurt to have to let George Lebese go and said he was among the greatest players that Amakhosi has ever had. 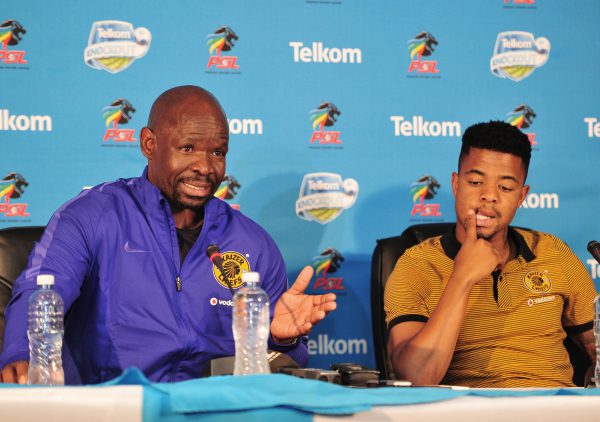 Lebese joined Mamelodi Sundowns last week after he had been used sparingly since Komphela took over at Amakhosi.

The 28-year-old player reportedly asked that the team sell him last month.

“It was not easy to lose a player of Lebese’s calibre. The kid grew up at Kaizer Chiefs. He was there for nine years. He was part of the family. It was not easy. The club said we wish him well. It is football business and it happens. It’s a pity we lost him. He is one of the great players we have had at Chiefs,” said Komphela.

He also gave an update on Argentinian striker Jonathan Phillipe who is on trial at the team.

“We are still assessing Philippe and a decision will be made. And as you saw we can’t blame it on ‘no but we need a striker and maybe if we had Phillipe we would have won it’. Chances are being created and maybe we need someone with luck of scoring goals,” said Komphela.