Mashaba keen to return to Bafana one day

Former Bafana Bafana coach Shakes Mashaba is looking to go back to the national team one day. 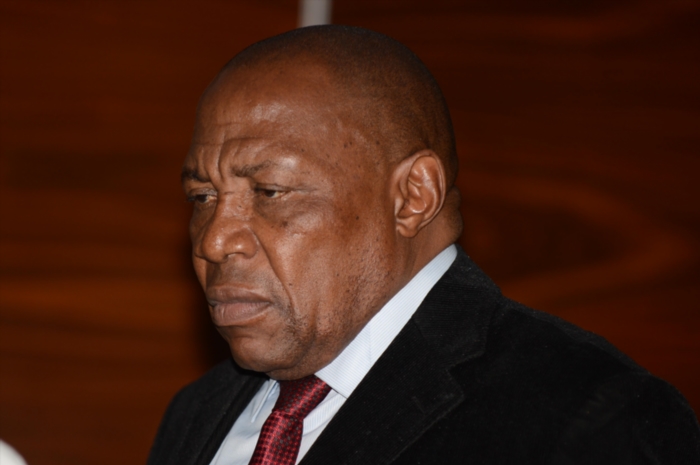 Memories of Shakes Mashaba’s last match as Bafana Bafana coach still linger in his mind after he was sacked for his outburst at the South African Football Association during a live post-match interview following the team’s 2-1 victory over Senegal in a World Cup qualifying match in November last year.

Mashaba went on to fight Safa in court for sacking him, but later the two parties agreed to settle.

However, Mashaba insists that his sacking was not based on the events that prevailed after the match, but said it is rather something based on stuff that happened the night before which he refused to divulge.

The 63-year-old mentor surprisingly told the Saturday Citizen that he is looking to go back to Bafana one day.

“I don’t doubt it, my record allows me to go back to Bafana Bafana,” said Mashaba.

Mashaba said he is monitoring what is happening at Bafana.

“I am like a vulture, there is noise going on but it just keeps quiet and it knows when to pounce,” he said.

Asked whether there have been any interest in his services after losing his Bafana job, Mashaba could not give a straight answer but said he was available to coach any team. He also revealed that there was something in the pipeline.

“I am available now that I am over my problems. I am looking at going forward and if anybody needs my services I am available.”