Mobara concerned about his versatility

Abbubaker Mobara has shown his qualities of playing in different positions in the last couple of years. 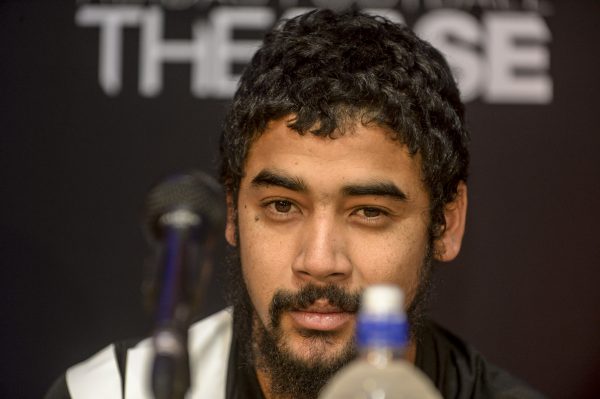 But the Orlando Pirates star says this is a concern for him because he doesn’t know which position he needs to focus on improving.

The former Ajax Cape Town player has been played as a central defender, right back and central midfielder since joining the Buccaneers last season.

“It worries me a lot because I am not sure where do I focus my football on. It is confusing to bounce in the three shape of positions. Most of the time when I play in midfield I think like a center back, when I play as canter back I think as a right back. When I play at right back, I think as a right winger. Because it is a lot to have in your head at once. But like I said, it is just about hard work and do what the coach wants you do to do, maybe things will change,” said Mobara.

“I have been playing midfield during pre-season matches, few training sessions I was playing as a center back and the last three days I was playing as a right-back. I am little in doubt, but people say I am a versatile player, so I will have to stick to that.

With the team set to open their League encounter against Chippa United at the Orlando Stadium on Saturday, Mobara is not certain which position coach Milutin “Micho” Sredojovic will assign him to.