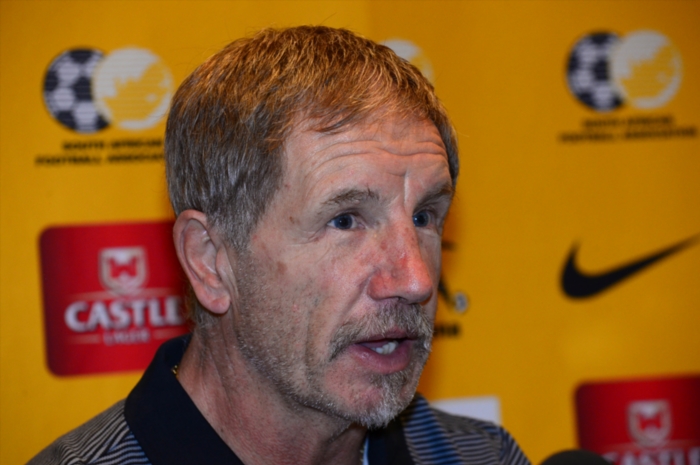 Mathoho was given a two-match ban by Fifa and is suspended for Saturday’s 2018 World Cup qualifier against Burkina Faso.

“I made a club visit to Sundowns this week and had a meeting with Pitso and staff there. I asked him [Pitso] specifically about Madisha and I said I was trying to be sensible with him. He went into the Sundowns team and had been successful there and should we push him into the national team… We both agreed he was ready, he is definitely a national team material.”

Baxter admitted to having kept an eye on the defender for a while before calling him up.

The English coach also explained his decision to call up Cape Town City captain Robyn Johannes as a replacement for Thulani Hlatshwayo.

“Robyn has been an important part of Cape Town City, both this season and last season. People need to believe that if they play well in the Absa Premiership, they will make it into the national team.”