A salary dispute with Super Eagles’ bosses has forced co-coach Lebogang Mothibantwa to resign from the National First Division campaigners, Phakaaathi has learnt. 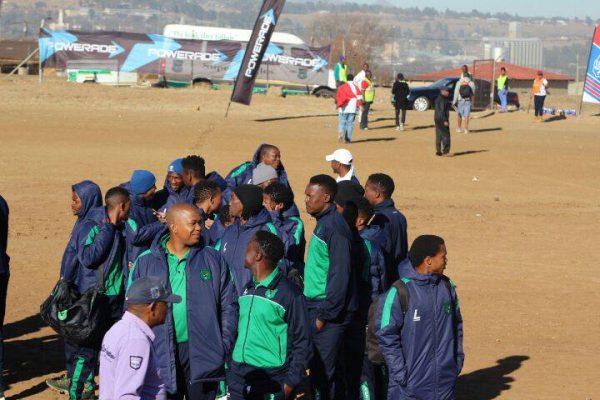 The former Orlando Pirates and Bloemfontein Celtic midfielder tendered his resignation on Monday and told Phakaaathi that he will now focus on his coaching studies.

“Yes I have left Super Eagles. It was sad but we could not agree on the salary with the management,” said Mothibantwa on Tuesday morning.

Mothibantwa said he could not fault the team on anything else as the working conditions were fine.

“My decision was based purely on salary issues. The working conditions were okay,” he said.

Mothibantwa and his co-coach Tshegofatso Mashego had done a commendable job with the NFD new boys taking them to the top eight in the first six matches.