Sikhakhane not carried away by Eagles form

Royal Eagles coach Roger Sikhakhane is not getting carried away by his side’s new found form and will only measure how they fared at the end of the season. 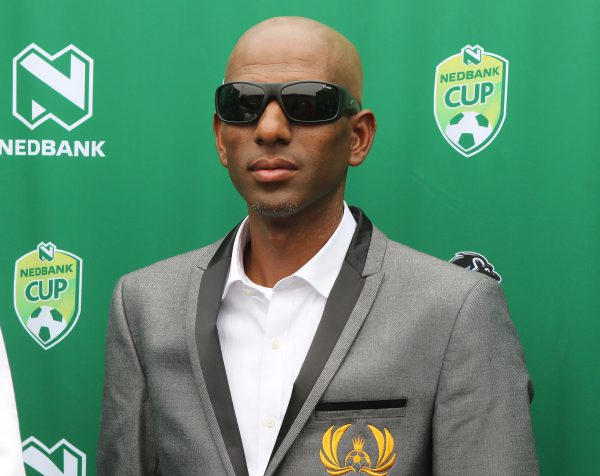 Sikhakhane finds himself in a similar position he was on three years ago where he was asked to save Thanda Royal Zulu from relegation.

He did that job with relative ease and took them to the Absa Premiership the next season but the team sold their status to AmaZulu and liquidated.

Sikhakhane would not be drawn into discussing whether he can do the same at Eagles where he has stabilised the situation.

“We will see at the end of the season how far the team goes and we will build on that. I can’t start planning for next season now because we still have a job to do now,” he said after his side were beaten 2-1 by neighbours Maritzburg in a Nedbank Cup match on Sunday.

Eagles were good and Sikhakhane believes they matched their Absa Premiership rivals on all levels and could have won the match.

“I am glad the team now looks organised and I hope we can build on that going forward. I am doing things my own way so I wouldn’t know why others before me failed,” he said.