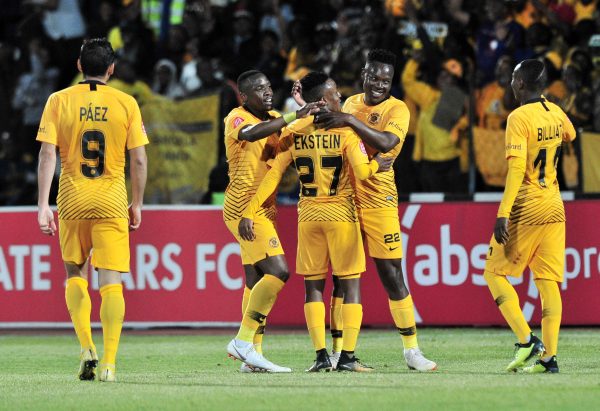 The Soweto giants are enduring a long trophy drought, with their last triumph coming in 2015 when they hoisted the league title under current Bafana coach Stuart Baxter.

They recently had a taste of silverware with the Macufe Cup last weekend, but will be looking to go all the way in the Telkom Knockout.

They will, however, go in Sunday’s fixture without the talents of Lebogang Manyama, who has been ruled out for six weeks after a car accident earlier in the week.

Leopards beat Chiefs the last time the teams met in cup competition, winning 2-1 in the round of 16 of the 2014/15 Nedbank Cup.

In matches prior to that, the two teams met four times, with Amakhosi winning three of those encounters, while the Lidoda Duvha prevailed just once.