Cape Town City coach Benni McCarthy lambasted his players for their poor finishing against AmaZulu and hinted that he might be ready to quit his job if things do not change. 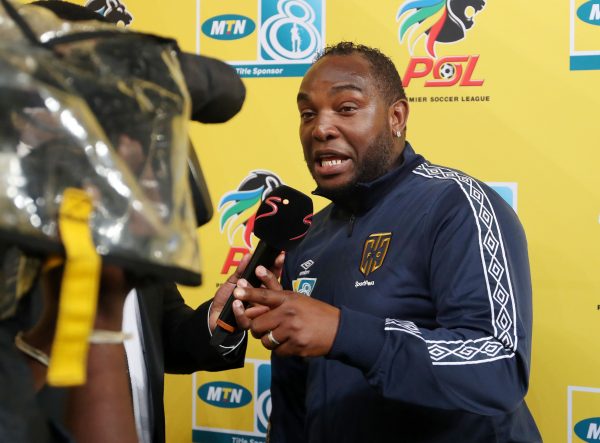 This was after City were booted out of the Telkom Knockout by Usuthu at the King Zwelithini Stadium on Tuesday night.

McCarthy’s men conceded two goals in the second half after a promising start to the game.

“If you don’t score goals its clear what’s going to happen, it gets a bit frustrating when your players doesn’t want to take the responsibility to put the bloody ball in the back of the net, simple,” McCarthy told SuperSportTV after the match.

Meanwhile, as reported in the Phakaaathi supplement on Tuesday, a well-placed source has revealed that McCarthy is having second thoughts about his coaching career and could quit sooner rather than later.

The source said McCarthy whispered in his ear before the start of the MTN8 final against SuperSport United, which City won on penalties, that he was hoping to win the final and perhaps stay on for at least one more season before he quits.

“He told me this is not for him and he might consider throwing in the towel,” said the well-placed informant.