Black Leopards will be looking to cause an upset when they take on Orlando Pirates in the Nedbank Cup round of 32 match in Thohoyandou this evening. 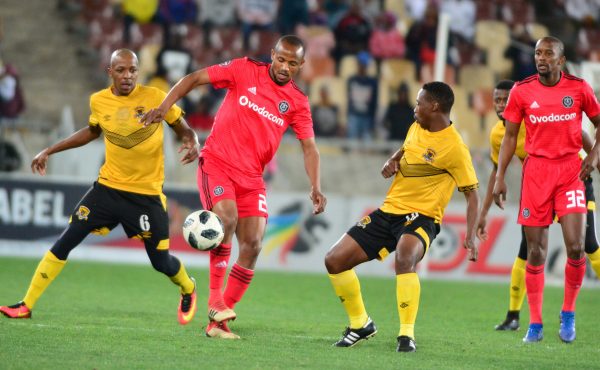 Lidoda Duvha are heading into this match in good form as they are undefeated in their last five league matches.

Just over a month after losing the final of the Telkom Knockout, Pirates have a chance to redeem themselves in the Nedbank Cup, with the Soweto giants having to get past Leopards to go through to the next round.

Pirates coach Micho Sredojevic is eager to see the Soweto giants go through to the last-16 of the competition but knows the home side won’t make it easy for them and other factors such as the heat in the Limpopo province will also come into play. Nevertheless, Sredojevic says they are ready for battle.