Motupa explains why he left Chippa for Wits

Bidvest Wits striker Gift Motupa says the reason he decided to join the Clever Boys was because he wanted to win trophies. 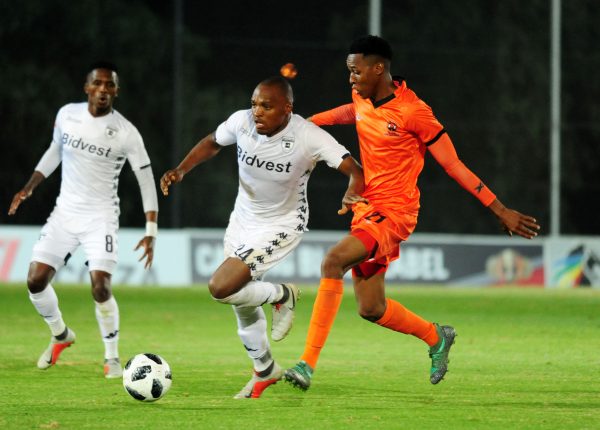 Motupa caused a stir earlier this season when he signed for Chippa United from Orlando Pirates but quit the coastal club for Wits a few weeks later to join Gavin Hunt’s side.

The journey man, who has also played for Baroka  FC, says his decision to join Wits was not motivated by money, but the desire to win trophies including the league title.

“I don’t think it has to do with money,” Motupa told Phakaaathi. “It had to do with what I want to achieve in football, when I looked at Wits it has better chance than Chippa in terms of winning trophies.

“When this move came, I was happy because I looked at what I want to achieve personally as a player and collectively as a team. I have chances to win something here, and you can even see by now we are competing for the league and Nedbank Cup so this is what I looked at coming to Wits.”