I thought Jantjie’s death was an April Fools joke – Mabunda

Jantjie was killed in a car accident in Bethlehem on Monday morning. 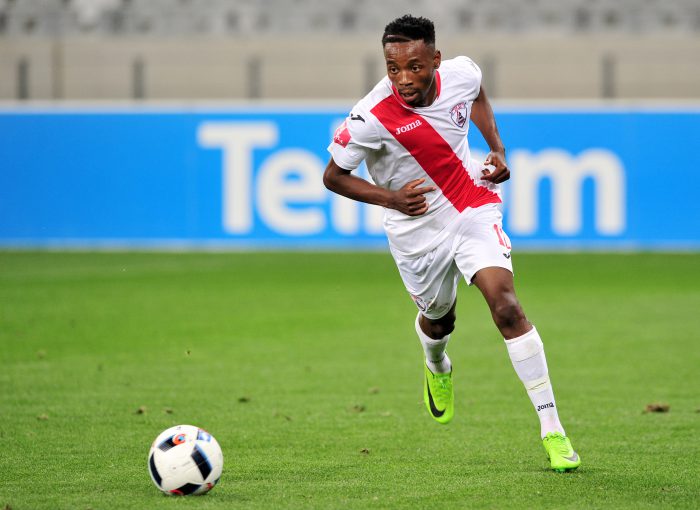 Mamelodi Sundowns midfielder had revealed that he thought that the death of Free State Stars winger Sinethemba Jantjie was an April fool’s joke, as the 30-year old was growing as a player.

The winger was killed in a car accident in Bethlehem on Monday morning and he was expected to join Bidvest Wits having signed a pre-contract with the Johannesburg outfit.

“It really pained and at first, I thought it was one of those April Fools’ joke, but it was really painful when I had to go through the emotions even though I was absent, I know what the players are going through. I was there when we lost my friend Richard Henyekane in the past, and it was the same kind of tragedy and it’s very painful, not only for me, Free State Stars players and management but football as a whole,” said Mabunda, who played for Ea Lla Koto between 2014/15 on loan from Sundowns.