Chiefs should be fighting for championship, not top eight – Hadebe

Jokes aside, Kaizer Chiefs’ struggle to make the top eight this season is just an indication of how bad things have been at Naturena over the last few seasons. 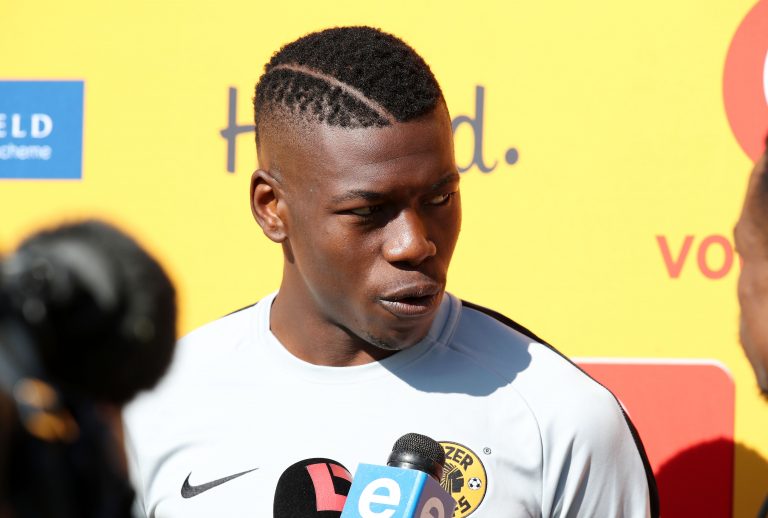 Amakhosi today host struggling Free State Stars looking for their first win in six Absa Premiership matches to ensure they are not pulled out of the top eight.

A finish outside the top eight – which coincidentally last happened in the 2006/7 season when current coach Ernst Middendorp was in his first stint at the helm of Amakhosi and his assistant Shaun Bartlett was a striker then – would be a further shame to the club.

This is why defender Teenage Hadebe described the situation Amakhosi find themselves in as painful and something that should never be repeated again.

“It is very painful because a team like Chiefs should not be fighting for a top eight finish,” said the lanky Zimbabwean this week. “We should be fighting for the championship. Chiefs are known and capable of winning trophies. We will now have to correct the mistakes next season,” he added.

With a win over Ea Lla Koto, Amakhosi will remain seventh on the standings but will almost be guaranteed MTN8 football next season going into the last game. Hadebe agrees however that 13th placed Stars will be tough to beat as they are desperate to move away from the relegation zone.

“It is going to be a tough game. Whenever you play teams in the relegation zone they come at you and give their best because they are fighting for their lives. But we are also fighting for something… for the top eight.

We just have to take each game as it comes. We are left with Stars and Chippa United who are both fighting relegation. For them to be safe, they have to beat us. For us to be in the top eight we have to win the two games,” he said.

But even if Chiefs were to finish outside the top eight, they still have a chance of giving their fans something to cheer about as they have a Nedbank Cup final on May 18, a chance to end a three-and-half-year cup drought.

“For the Nedbank Cup we just have to go and win the game. We owe it to our fans to win something this season,” said the 23-year-old former Chicken Inn player.