“We don’t have a standing principle in relation to squad rotation," said Mokwena. 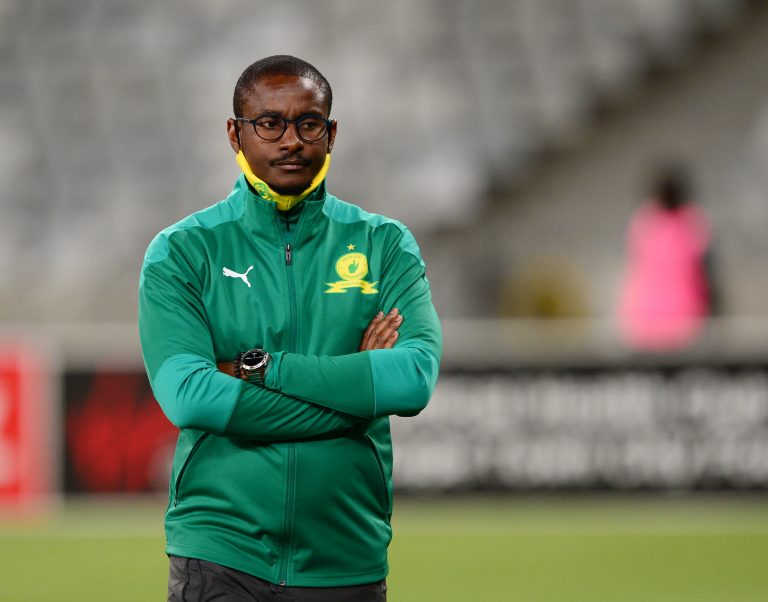 Those less used players at Mamelodi Sundowns who were lining up with the hope to be selected for the Nedbank Cup last-32 tie against Stellenbosch FC on Wednesday afternoon, will be disappointed when they learn that their coaches are not planning on giving them a chance to get some game time, as it has become a norm for teams to field a weakened side in cup ties, especially those in the nature of the Nedbank Cup.

“We don’t have a standing principle in relation to squad rotation. I think at this moment in time, one of the most important things for us and even most teams is that we need a little bit more consistency with the line-ups so that the team cohesion can improve,” said Downs coach head coach Rhulani Mokwena.

“We will see how the squad presents itself because we have so much quality regarding its depth. Even though we may look to give opportunities to some players, the important thing is to continue building momentum and we continue to work towards improving our telepathy and try to develop what I term cohesive superiority,” he added.

Downs, like most teams, have been hit by lots of injuries and have been missing some players for health reasons.

Mokwena, however, is pleased with how everyone has contributed, with the side being No.1 on the DStv Premiership and hopes that the start to their Nedbank Cup title defence against Stellies will go according to plan.

“At this moment those who have been playing have not let us down, they have carried the team and we have to compliment the squad for that. With the squad that we have, it is a blessing with the depth that we have because we really don’t look at a playing model. We are moving towards creating a tactical culture and that is driven by game principles and they need to be carried by whoever is playing.”

Mokwena to Broos: Why is Lakay not playing for Bafana?
5 days ago
5 days ago

Mokwena to Broos: Why is Lakay not playing for Bafana?
5 days ago
5 days ago