"I hope and pray we continued in the same vein," adds the veteran striker. 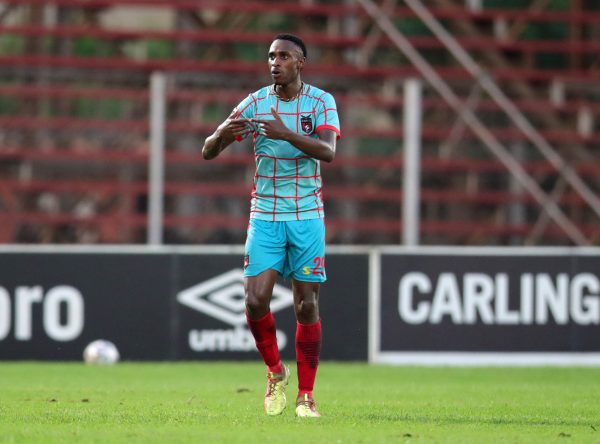 TS Galaxy have gone on a three game unbeaten run in the DStv Premiership, and the club’s veteran striker Mxolisi Macuphu says this has brought a much-needed boost to the Mpumlanga-based side.

ALSO READ: No need to panic at Kaizer Chiefs despite another derby defeat

The Rockets have won two and drawn one of their last three games, which gives Macuphu some sense of confidence that they have turned the corner.

“The lads have been doing well in the last few games and I hope and pray we continue in the same vein,” he added.

The former Golden Arrows and Bidvest Wits striker said that while strikers should be judged by the number of times they hit the net, it is also important to understand that they go through barren runs.

“As a striker you must get judged by the number of goals you score. But for me it takes a special somebody, a special coach to say, ‘okay, my striker is not scoring but how much contribution is he making to the team, is he assisting, is he influential going forward?’

“I’ve already scored four goals this season, and assisted a few. The realistic target for me is 10 goals, anything above that will be a bonus. If at least we retain the (Premiership) status, I think we will be a much stronger team in the coming seasons.”