“Before we talk about the coach, they must look at the structure of their development," said Gerald Modabi. 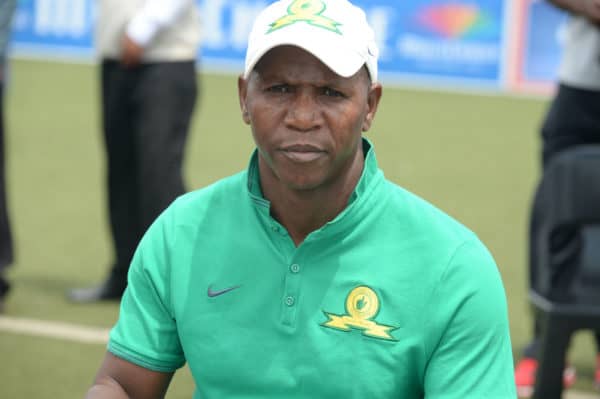 Alex Bapela has been touted as the next Orlando Pirates head coach by one Bucs legend. Picture: Lefty Shivamby/Gallo Images.

It remains to be seen whether Orlando Pirates will fill the vacant head coach position at the club since the departure of Josef Zinnbauer, but former player Gerald Modabi believes the club’s problems are deeper than getting a suitable coach.

The Buccaneers have relied on Zinnbauer’s assistants Fadlu Davids and Mandla Ncikazi to take charge of the team, with the club yet to clarify if they will be appointing a new coach, or they will just let Davids and Ncikazi be co-coaches for the rest of the season.

While everyone is still in the dark regarding the coaching situation at the club, Modabi has one name in his mind, whom he believes can take Pirates to the top, but he is concerned more about what is happening in the club’s youth teams, looking at a number of players who have graduated from the development to senior level.

“Before we talk about the coach, they must look at the structure of their development, is it in good shape like it was back when Augusto Palacios was still in charge? Yes, a lot has been said on how he used to do things, but he always made sure that every new season he took three to five players to the senior team and there was a movement,” said Modabi.

“It was a norm that during the Vodacom Challenge we would see players who came through the development ranks training with us. Maybe the development structure is no longer in good hands, with all due respect to whoever is in charge. But trust me, a lot of people are going to give me a stick about this one. They will say I am crazy, but I think Alex Bapela can coach Pirates with flying colours.”

Bapela, who is a former Mamelodi Sundowns player, served as the Pretoria club’s youth coach up to the reserve team and as an assistant to Pitso Mosimane in the first team at the Brazilians. 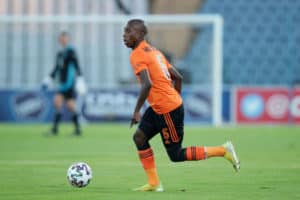 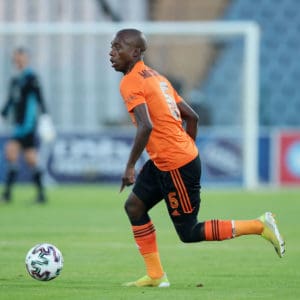