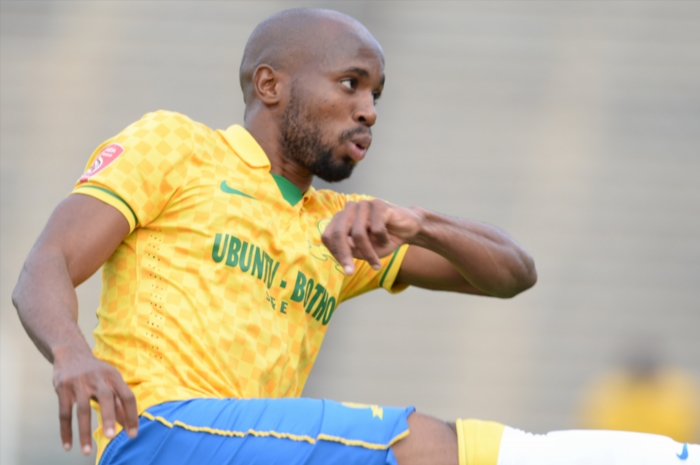 Mphahlele was responding to questions on how he and his colleagues were planning to stop Tshabalala and Lebese at the Moses Mabhida Stadium in Durban.

“Both of them can come at me, I will make it two against one, my teammates will help me out,” said a confident Mphahlele.

Mphahlele reflected on the tough start that the Brazilians had to endure at the beginning of the season which saw supporters calling for Pitso Mosimane’s dismissal.

The defender wasn’t pleased with the treatment that Mosimane got from the fans, after the mentor had saved them “from relegation and won the league the following season.”

“We were not happy as players, as the club. If you look back, there was seven years of drought, Sundowns had been cutting coaches and he (Mosimane) came in and tries to save the team from relegation and won the league the next season. He took us to the semifinals of the Telkom Knockout and won the Nedbank Cup. I think our supporters are quick to forget,” said Mphahlele.

Mosimane has led Sundowns to their first cup final this season and the Brazilians are currently in second place on the league table having collected 23 points in 11 matches.