Mpengesi to give Malesela contract for positive influence on Chippa 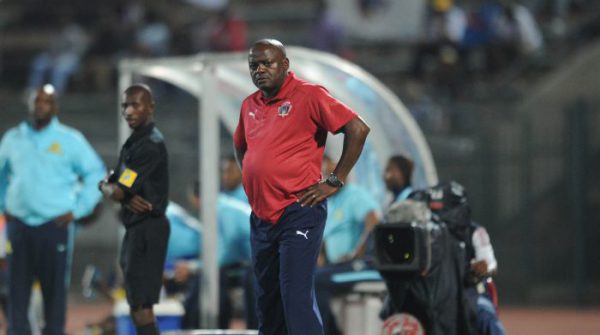 Malesela was appointed as the interim coach of Chippa United after the Port Elizabeth outfit suspended Roger Sekhakhane over allegations of misconduct.

Mpengesi affirmed his intention of meeting with Malesela to offer him a long-term contract in an interview on Metro FM’s sport show.

“Coach Malesela has proven to be the best man for this job, I can safely say that he is the kind of person we have been looking for all these years. On behalf of Chippa United and all it’s supporters, I will do everything in my power to make sure that I secure his services on a long term basis,” said Mpengesi.

Read: Chippa United up for sale?

The Chilli Boys have collected six points in the last two games under Malesela’s guidance.

“Thanks to him (Dan Malesela) he is one coach who closed his ears and did what he thought was best for the team, the supporters and management of Chippa United appreciate what Dan is doing. He has restored our dignity, on the field we are a team capable of beating anyone.” Male