Leeds looking to leap into top 10

Leeds will jump above Arsenal if they can get three points against Wolverhampton Wanderers on Friday evening. 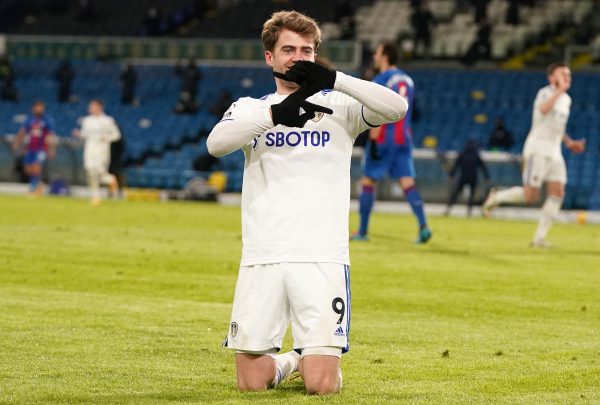 Leeds have a chance to go into the top half of the Premier League but must win away at Wolves to jump above Arsenal in the log. More details at www.soccer6.co.za

M1 Fiorentina vs Spezia: Fiorentina have posted a single victory in their last six outings. Spezia upset Serie A leaders Milan with a 2-0 home victory on Saturday.

M3 Willem II Tilburg vs FC Utrecht: Three defeats in their last four games leaves Willem II still firmly in relegation peril. Utrecht have lost only once in their past 10 outings.

M4 Arminia Bielefeld vs VfL Wolfsburg: Arminia are third from bottom but did hold champions Bayern away in a 3-3 draw at the weekend. Eight matches without defeat have seen Wolfsburg up to fourth in the Bundesliga.

M5 Cagliari vs Torino: Torino sit just outside the Serie A relegation zone, one place and two points above Cagliari, who are third from bottom after a horror run of 15 games without a victory.

M6 KA Mechelen vs KAA Gent: Mechelen are on a run of four successive wins, conceding only once. Gent are on an eight match unbeaten streak.

M7 Watford vs Derby County: Watford were 1-0 winners at Derby in October but before that the Rams had won three and drawn one of their four clashes with the Hornets.

M8 Ponferradina vs Mirandes: Both clubs have 37 points from 25 games in the Spanish second division this seasoan and remain on course for a possible promotion play-off place.

M9 Real Betis vs Getafe: Betis moved up to seventh in La Liga after an upset win at Villarreal on Sunday. Getafe have picked up a single point from their last five Spanish games.

M10 Wolverhampton Wanderers vs Leeds United: Wolves’ win at Southampton on Sunday moved them up to 12th in the Premier League, one place behind Leeds, who have two more points. 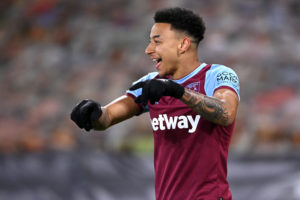 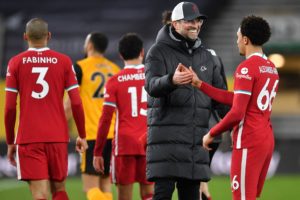 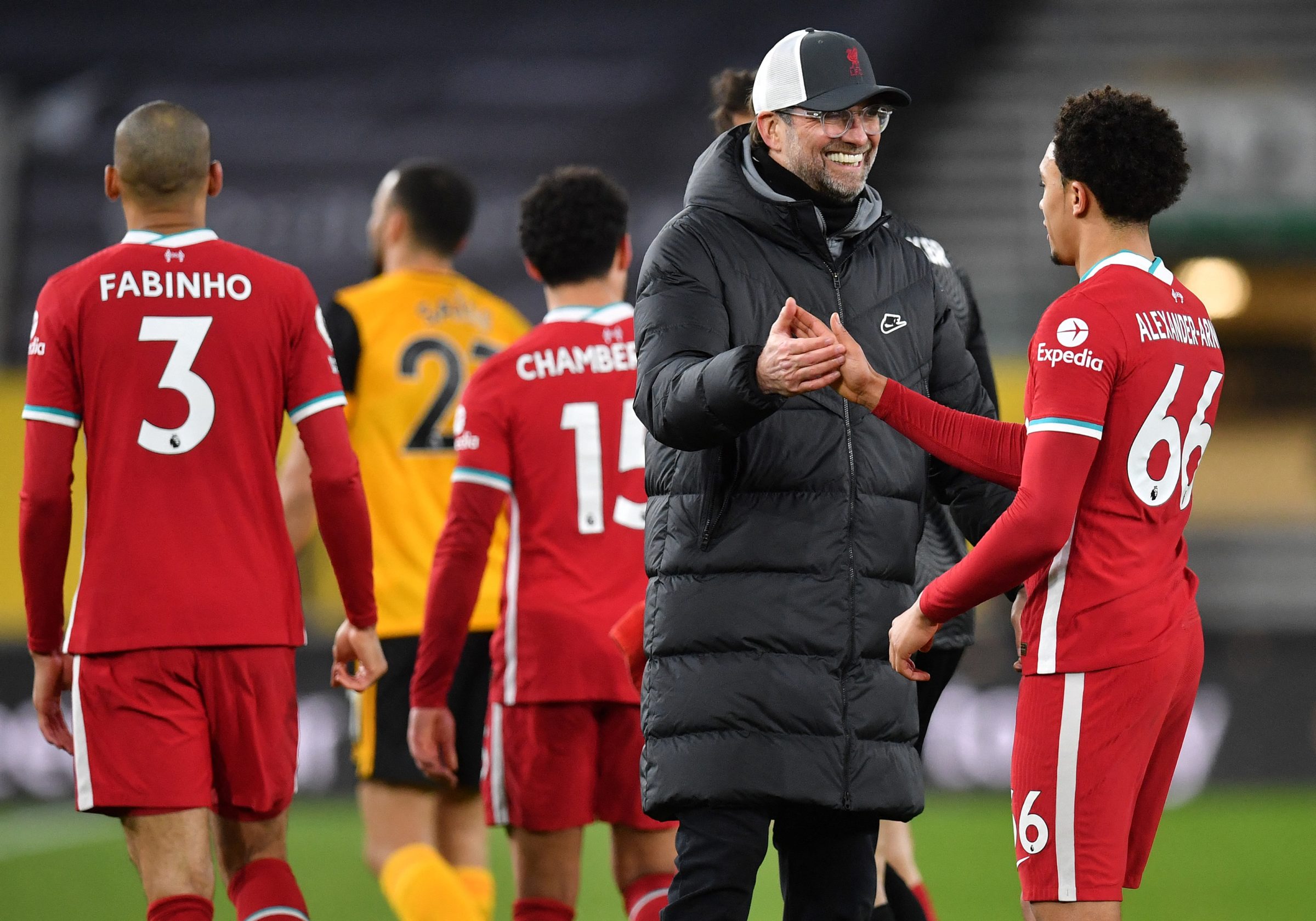 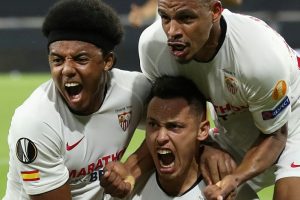 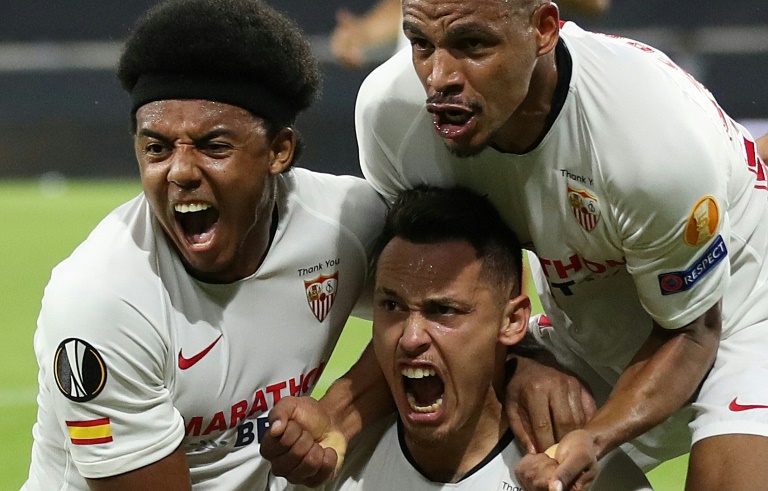 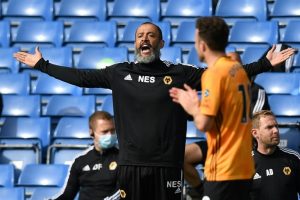 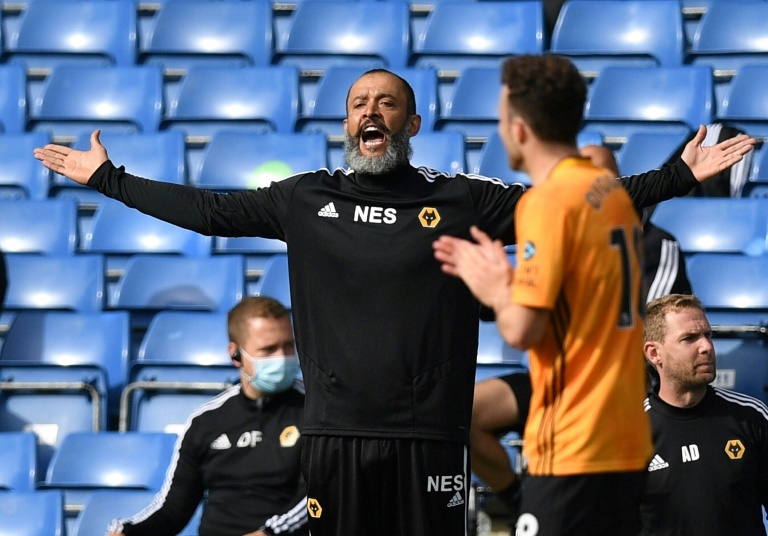