Ole Gunnar Solskjaer will attempt to win his first trophy as Manchester United manager in Wednesday’s Europa League final against Villarreal, confident that victory could ignite another sustained run of success at Old Trafford. The Norwegian, now 48, will forever be remembered for his late winner against Bayern Munich in the 1999 Champions League final, […] 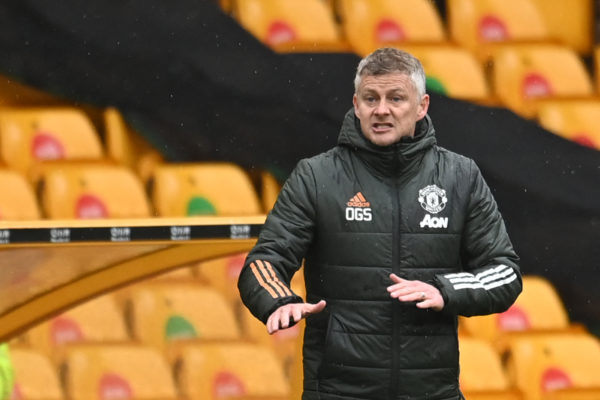 Ole Gunnar Solskjaer's Manchester United will face Villarreal in the final of the Europa League on Wednesday. (Photo by Andy Rain / POOL / AFP)

Ole Gunnar Solskjaer will attempt to win his first trophy as Manchester United manager in Wednesday’s Europa League final against Villarreal, confident that victory could ignite another sustained run of success at Old Trafford.

The Norwegian, now 48, will forever be remembered for his late winner against Bayern Munich in the 1999 Champions League final, and Solskjaer is eager to further embed himself in the club’s rich history.

Having helped United secure successive top-four finishes for the first time since Alex Ferguson retired after the last of the club’s Premier League titles in 2013, Solskjaer hopes to now end their four-year wait for silverware in Gdansk.

“You always feel pressure to win things at Manchester United. Progress in the league shows progress. The next step is to win trophies and challenge in the Premier League as well,” he said.

“Winning a trophy can give you belief but it can make you hungry for more. When you win things you just want to win more, you want to feel that sensation again of lifting trophies.

“I know my players will believe they can win it and that we can move on to better things, but when you get that taste of the first one, that’s a big step in the right direction.”

United crashed out in the Champions League group stage this term despite winning three of their first four games, heaping pressure on Solskjaer as rumours swirled about a possible move for Mauricio Pochettino.

A return of 10 points from nine matches saw United off to their worst league start since 1986-87, but, remarkably, Solskjaer’s side became just the fourth to go through an English top-flight campaign undefeated away from home.

Since replacing Jose Mourinho in December 2018, United’s gradual improvement under Solskjaer has resulted in the club finishing sixth, third and, this season, second in the Premier League.

“We’ve worked together two and a half years now and taken a step into the final after the near-misses we’ve had. To get to a final is one thing, but when you get to a final you need to win it,” said Solskjaer.

“Those nights when you win the trophy it brings everyone together, it’s a celebration.

“When we won in ’99 it didn’t make me a better player. It didn’t make us individually better players, but as a group we believed that we could go on to win more stuff and we comfortably won the league the next couple of seasons.”

Only three starters from the 2-0 win over Ajax in the 2017 final remain at the club — Paul Pogba, Marcus Rashford and Juan Mata — with United seeking to end their longest run without a trophy since the 1980s.

“This game’s important for us. We’re so close to being a team that can compete and win trophies every single season. Maybe winning this title, this Europa League, can give us that little push that we need,” said Rashford.

Solskjaer will give captain Harry Maguire until Tuesday’s final training session to prove his fitness, although the England defender is highly unlikely to play after damaging ankle ligaments two weeks ago.

Another obstacle in United’s way is Unai Emery, a three-time Europa League champion with Sevilla who has overseen a 14-match unbeaten run in Europe with Villarreal to reach his fifth final.

All four previous meetings between United and Villarreal have finished goalless. A similar outcome is entirely plausible in Poland, but this time there will be a winner and loser regardless.

“It’s going to be special. You’ve got to be proud to be able to lead a Manchester United team out to a final,” said Solskjaer.

“It’s been a fantastic journey and, as we say in Norwegian, veien er målet (the goal is the journey). This is just a step on the road to bringing our Man United back.” 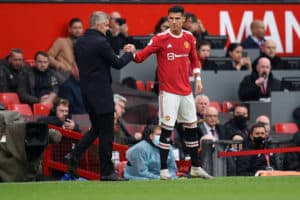 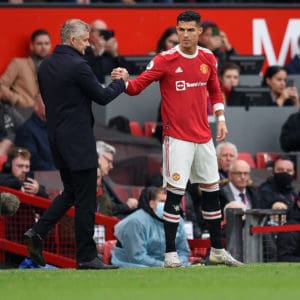 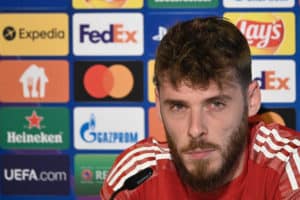 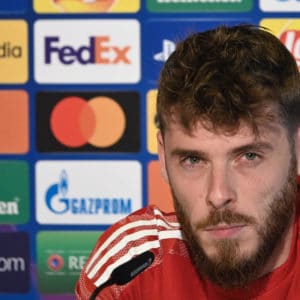