Although a bit on the light side in attendance terms, Nikki's Oasis was blessed with heavy chords and meaty progressions last Friday when Ayanda Sikade and the Livestream Quartet graced the venue. 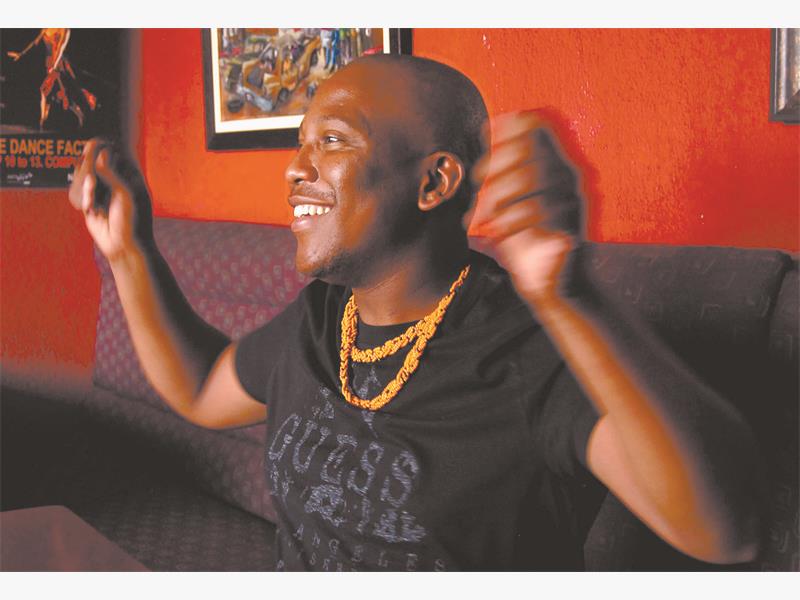 Sikade, the drummer, paced around nervously before the performance. He has played with heavyweights such as Zim Ngqawana and Abdullah Ibrahim, but the young drummer hardly gets the opportunity to perform his own material – hence the nerves.

However, he has surrounded himself with capable collaborators including Nduduzo Makhathini on keys, Vuyo Manyike on bass and Sisonke Xhonti on saxophone.

Their early offerings augured well for the remainder of the show, especially in Makhatini’s case: whenever a solo came his way, he reached depths that reminded the faithful of his immense talent. He was the engine of the performance while Sikade provided resolute rhythm, elegantly driving proceedings along. Even when the band embarked on standards both local and international, their phrasing remained top-notch. There is no substitute for a personal take on a song and what Xhonti and Sikade produced was special. At times, they even made traditional jazz sound like pop.

Sikade seldom took the opportunity to showcase his dexterity on drums, preferring to keep urging Makhathini, on. Manyike on bass was also relatively subdued, but valuable throughout the performance. The key to the band’s success was that they were in synch with each other and knew when to deviate from the set plan and when to retreat from experiments.