Every year, the Vodacom In The City music festival raises the bar in terms of its performers. With more internatio-nal artists visiting the country now, it's vital that organisers begin booking world-class acts if they are going to set themselves apart from other, similar events. 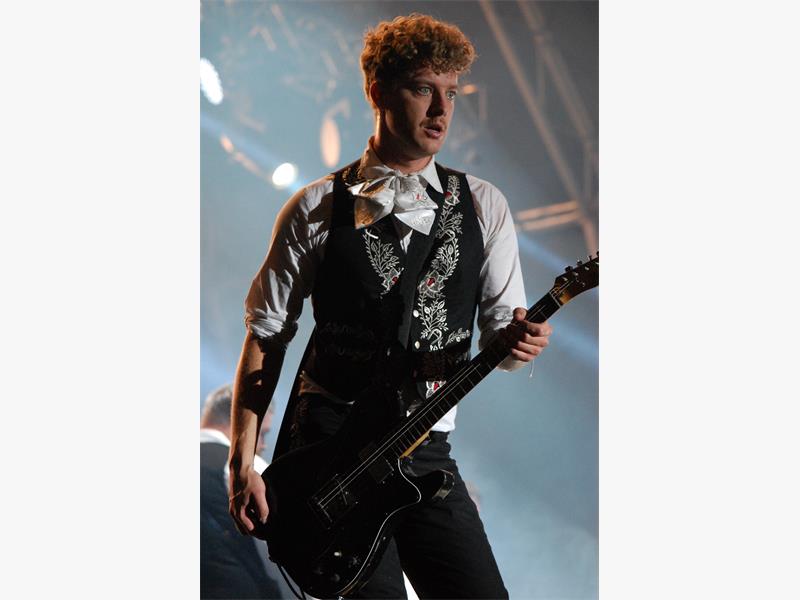 This year, coordinators for the concert decided to have a full international line-up featuring Alt-J, Skunk Anansie, The Hives and Boyz Noise, with only one lucky local act getting to open the event. Cape Town rockers Al Bairre were chosen by the public to perform and made their debut in front of probably the biggest crowd they have played for.

While festivals that provide a platform for local entertainers are brilliant, it can’t be denied Vodacom In The City put on a stellar show.

From the moment Swedish rockers The Hives stepped onto the stage to the moment they left, the band had the fans fixated. Frontman Howlin’ Pelle Almqvist knows exactly how to work a crowd and soon had an enthusiastic audience pogo-ing up and down.

With thrashing guitars and solid bass riffs, The Hives showed off an energy that hasn’t been seen since Coldplay made their mark on SA soil some time ago.

Skunk Anansie, who have been on an eight-year hiatus, put on a wonderful performance of their own in their new incarnation. Singer Skin’s vocal range is certainly a rare and coveted gift.

The unpredictable vocalist did a bit of crowd-surfing, rolling her body across the hands of fans (to the dismay of the security outfit), while still remaining on time and in key with the musicians on stage.

All performances were adrenaline-charged these bands are world class.