AKA is a man of his word

Up-and-coming young singer Bongi Mvuyana has been making waves since the release of her first single, 'I Wonder', so much so that she's even received glowing praise from popular rapper AKA. 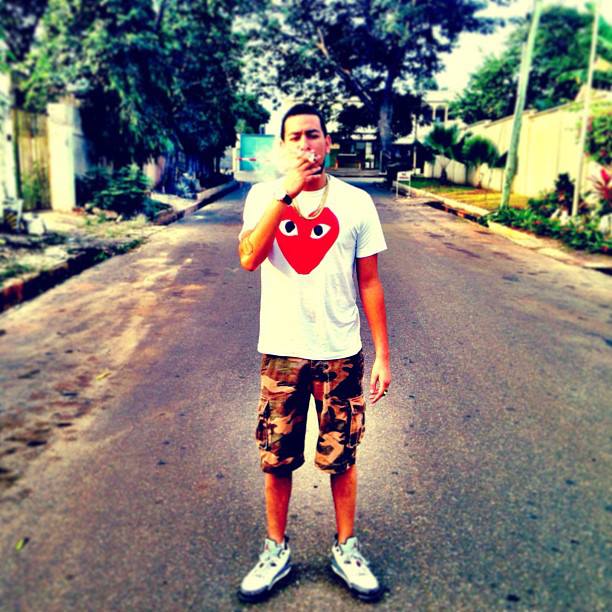 AKA. Image courtesy of Facebook.com/akaworldwide

With her debut song currently enjoying radio play across Africa, AKA recently praised the singer-songwriter on Twitter and voiced his interest in a possible collaboration to boot.

And the rapper is clearly a man who does what he says, seeing as it has now been revealed that Bongi will be opening for AKA during his upcoming performance on SABC1’s live performance show, ‘SkyRoomLive’, on Saturday, 16 November, at 10pm.

Commenting on this great opportunity, Bongi said: “Opening up for AKA and performing on ‘SkyRoomLive’ is an incredible opportunity. I have respect for both AKA as an artist and ‘SkyRoomLive’ as a platform that continuously brings South African talent to the masses.”

She is currently working on her debut album, ‘Dopamine’.

Tickets for the live concert can be purchased on the ‘SkyRoomLive’ website.