Maritzburg United coach, Eric Tinkler is one of the coaches with a rare record of almost never losing a semifinals match, with every team he has coached going all the way once they get past the quarter-finals. 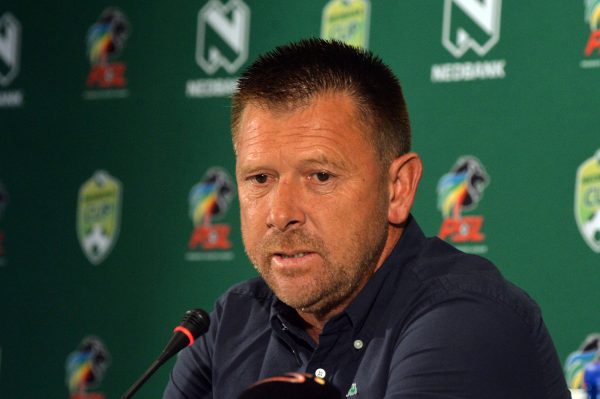 The only time he could get past the semifinals was when he was at Chippa United a few seasons ago. While at Pirates, he won all semifinals including in the Caf Confederations Cup.

But it was only at Cape Town City and SuperSport United where he managed to go on and win the final having lost out on three finals with Pirates.

“He had always been frustrated in finals which started when he was Roger De Sa’s assistant at bot (Bidvest) Wits and Pirates,” said Thobela FM commentator and statistician, Sechaba Motshwane.

“But since becoming a coach on his own, he has done well and hardly ever lost a semifinals match. I think the only time he lost in that stage was when he was at Chippa (United) if my memory serves me right,” explained Motshwane.

Tinkler will be hoping to continue his good record when he guides his Team of Choice against Kaizer Chiefs at Mbombela Stadium on Sunday afternoon. He has a good record against Chiefs having lost only three times against them in 14 meetings.

He is one of the coaches who never lost to Amakhosi during his times at the Buccaneers and has beaten the Naturena side six times with different teams.

In 14 matches he has played against Amakhosi, he has won six, drawn five and lost three. Speaking to the media earlier this week, he brushed aside any talk of his personal record as he said it was about the club and not him. 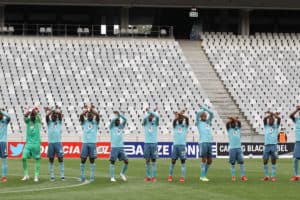 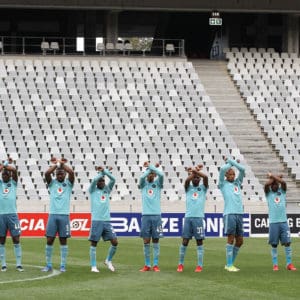