Real Kings coach Mike Lukhubeni made it clear they are not intimidated by the Absa Premiership title contenders especially because they have the home ground advantage. 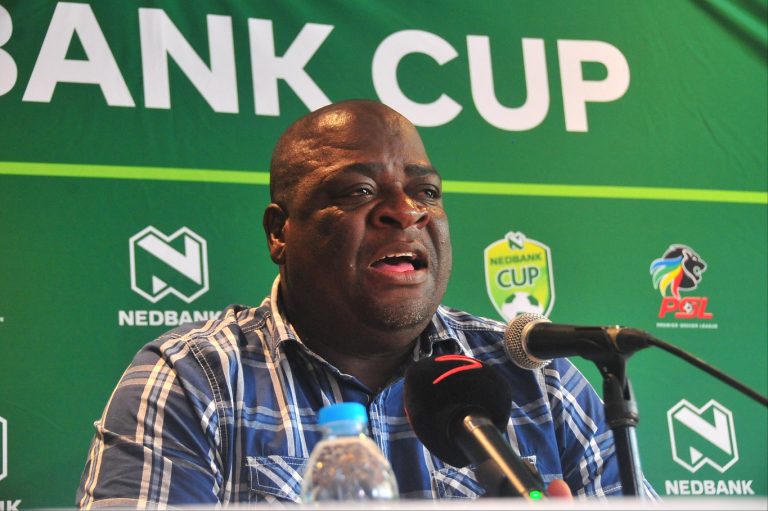 If coach Lukhubeni’s confidence ahead of his GladAfrica Championship side’s Nedbank Cup quarter-finals match against Bidvest Wits at Chatsworth Stadium on Friday night was anything to go by, the Magic Boys would already be in the semi-finals.

“I always say, if you are not going to be a winner at home, where will you win?” said Lukhubeni.

“It is Wits who have to worry about us because they are coming here. When you jump over a fence and attack me at home I will fight you with everything I have. That’s the mentality I want with this team. If you come to us, you must know we will beat you,” said the former Steenberg United mentor.

Lukhubeni said playing a Premiership team was much easier because they play in stages and not run the entire match like teams in the lower divisions.

“They are actually easier to prepare for. They don’t want contact and man-marking so they give you space and you can play unlike teams in the Championship and ABC Motsepe League who run the entire 90 minutes.

“Against a Premiership side, you run in stages. There are breaks and that will work in our favour,” he said.

Lukhubeni’s only worry about Wits, however, is that the Students haven’t enjoyed a good league run in recent matches.

“If they were coming to us having won some games it would be better for us. But they have not done well and will be looking for a turnaround against us.”