Junior Khanye – the structure of Kaizer Chiefs is dead

Khanye feels Amakhosi need new scouts and a new head of development, and that they should never have re-hired Ernst Middendorp in the first place. 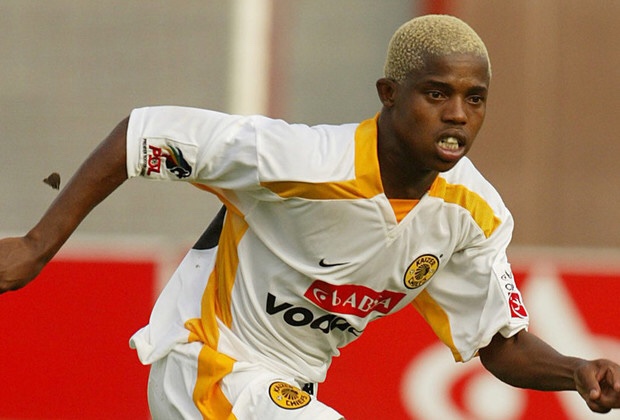 Junior Khanye, seen here in his playing days at Kaizer Chiefs, has slammed the way the club is being run. (Duif du Toit/Gallo Images)

Former Kaizer Chiefs attacker Junior Khanye has slammed the way the club is run, and suggested an overhaul of more of the technical staff is required before they can get back on the winning track.

“Kaizer Chiefs need to start by sorting out the structure of the club before anything else. The structure of the club is dead. They need to reshuffle everything there by appointing knowledgeable scouts to form part of a technical team to get good youngsters in the development, they need a good head of development like Farook Khan to take over from Arthur Zwane to strengthen the team. Khan has proven track record at development level at Chiefs,” said Khanye.

Khanye also questioned Chiefs’ decision to bring Middendorp back to Naturena for a second spell in charge. Chiefs just missed out on the Absa Premiership title on Saturday, when they could only draw 1-1 with Baroka FC and Mamelodi Sundowns beat Black Leopards 3-0 to pip Amakhosi to the post.

“I respect Middendorp as a person but I don’t think he understood South African football and he failed the first time around, I don’t know why they brought him back he is not the Chiefs material,” said Khanye.

“He ran out of ideas and disappointed a lot of us in the end. Chiefs is a big club which needs local coaches that know the culture of the club and the playing style of Chiefs. Bringing in the right coaches is not enough, they shouldn’t stop there they should also looked at getting quality players something that they were missing at Chiefs.

“There are a few talented players but some need to go to allow a coach like Eric Tinkler and Cavin Johnson to identify players who can fit like a glove at Chiefs. They also need to be given time to build a dominate Chiefs like the one we grew up watching.”