The Soweto derby seems to have kicked off way before the starting date of the 2020/2021 season has been announced. 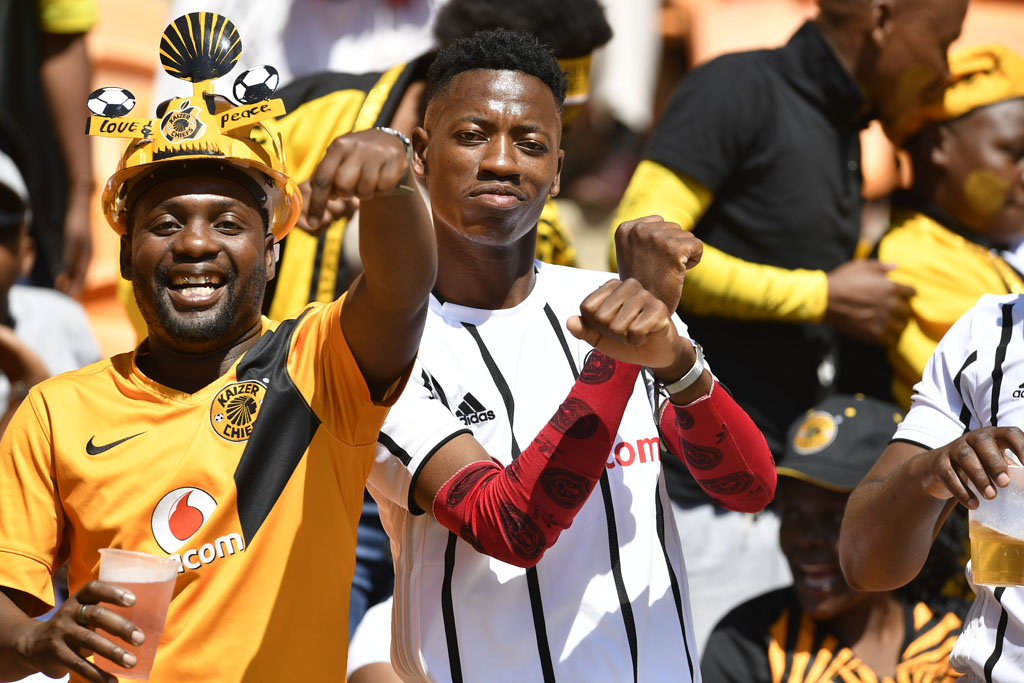 In what has become a new way of supporters deciding which team in the league is superior, fans ridicule the opposing team’s new kit, comparing it to that of the team they follow to determine the winner. Whichever team jersey draws the lower number of jokes seems to win.

It wasn’t long after Orlando Pirates unveiled their jersey for the 2020/2021 season that it was compared to everything black and orange, from the prisoners’ uniform down to tobacco packaging.

Bringing back the old skull and bones emblem from the club’s 70’s kit was met with harsh criticism from supporters who take pride in the club’s jersey having the Caf Championship League star as part of the badge.

Which one does it for you?
Like for Kaizer Chiefs
Retweet for Orlando pirates