Khanye and Mahlangu blast Sunday tabloid for claiming they are feuding

“Why would I fight him (Khanye) he is my brother,” said the furious Mahlangu. 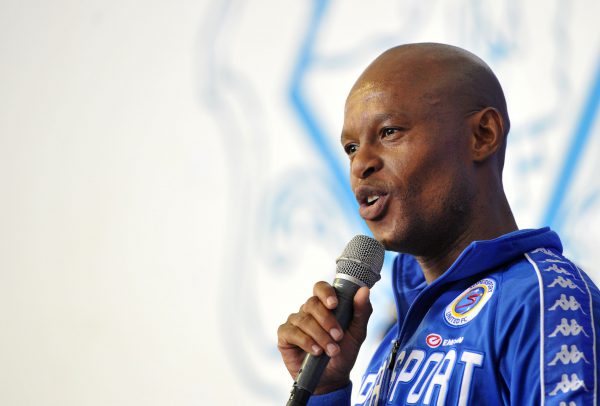 Former Kaizer Chiefs stars Junior Khanye and Jabu Mahlangu were disappointed with a story published in the Sunday World claiming the two former footballers were not seeing eye to eye.

The Sunday newspaper reports that the two former stars are feuding. Khanye and Mahlangu have been good friends for many years after the latter was replaced by the former at Chiefs.

The pair are said to have had a disagreement at a local pub when they were out.

“I am very disappointed why would they mention a pub in the story because I don’t drink,” said Khanye in a video posted on Twitter.

Mahlangu slammed the publication says they are out of the story and are simply trying to sell the paper.

“They are out of stories now and they don’t know what to write anymore now they make up stories about us. How can I fight Junior when he is my brother,” said Mahlangu.

The two went on to say they wish journalists were using the resources at their disposal to chase stories.

“We are brothers we have never ever fought before. We were together when he saw the article on Sunday. I don’t care who says what, but this is totally wrong and I am disappointed by what they did to me and my brother Shuffle,” said Khanye is the video posted on Twitter.

We are very disappointed on Sunday world why always fake news about us they never write gud things abt us always bad things ngathi????????????#enough is enough pic.twitter.com/94Gpuc5UVn