The 29-year-old has not played any league game for Sundowns this season after reportedly submitting his transfer request to join Al Ahly. 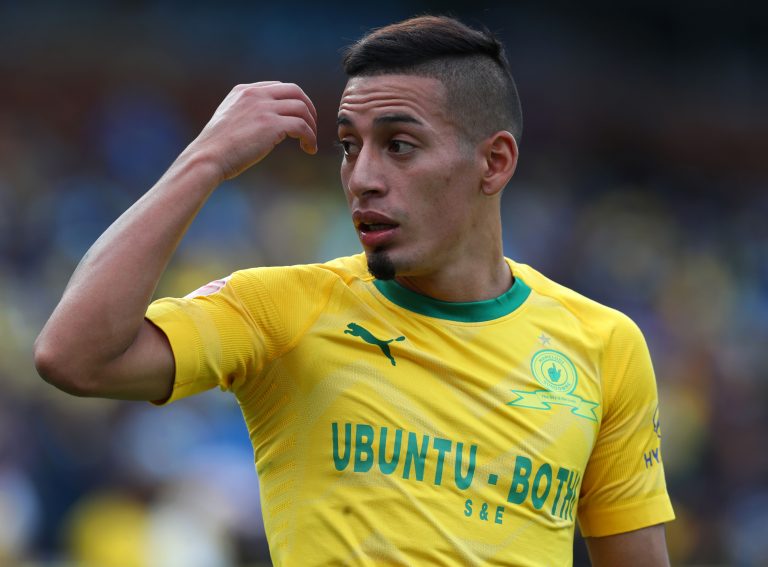 Reports from Egypt have emerged that Al Ahly have reopened talks with Mamelodi Sundowns over a potential transfer for Gaston Sirino in January.

The 29-year-old has not played any league game for Sundowns this season after reportedly submitting his transfer request to join Al Ahly.

Now, Al Ahly’s head of transfers Amir Tawfik has confirmed that they are in talks with Sundowns over a move for Sirino.

“Sirino has always been a transfer target for Al Ahly,” Tawfik is quoted as saying by Kingfut.

“There has been contact before, and if anything happens, the club will officially announce it.

“We are talking with the Sundowns officials, and if any serious development occurs, we will begin negotiations with the player then.”

Sirino joined Sundowns in January 2018 and has made a century of appearances, scoring 24 goals and registering 29 assists for the Brazilians.

Meanwhile, as reported earlier, Al Ahly coach Pitso Mosimane has announced that he has recovered from the coronavirus after testing positive to virus just less than two weeks ago.

The former Mamelodi Sundowns coach, who has been self-isolating with the illness, announced on his Twitter account that the virus was out of his system and that he was ready to resume his duties at the Egyptian giants.