“It that the Kaizer Chiefs goalkeeper? Let’s wait for him to look our way so we can confirm it's him,” said an onlooker. 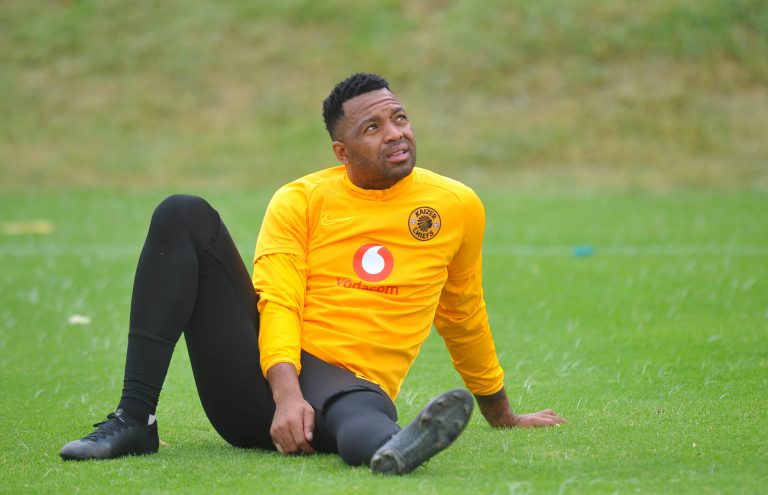 Kaizer Chiefs goalkeeper Itumeleng Khune could face punishment from the club after he was filmed partying in a crowded place.

The Bafana Bafana goalkeeper is seen dancing with a group of people at what looks like a club, with the person filming surprised to see him there.

Someone is heard in the video saying expressing disappointment to see Khune at the watering hole. It has not, however, been established yet when the video was filmed, with the Amakhosi star having travelled to Burkina Faso over the weekend to face Wydad Casablanca in his side’s Group C Caf Champions League match game where they lost 4-0 to the North African side.

Several videos of Khune have surfaced online in the past few months showing the goalkeeper enjoying himself drinking and partying, while the team is struggling for form under coach Gavin Hunt.

Chiefs players have been caught on film partying with a group of friends away from the team. Defender Eric Mathoho was filmed playing drums with a band for a group of ladies who were dancing the conga-line dance with Khune joining, them while forward Lehogang Manyama was standing around watching with a drink in his hand.

The recent video of Khune at a club has been met with harsh criticism from Chiefs supporters who feel he should be focusing on cementing his place between the sticks for Amakhosi. Khune has traded place in Hunt’s starting lineup with his Nigerian counterpart Daniel Akpeyi, who at times has been selected ahead of the Bafana Bafana goal minder in the 2020/2021 campaign.

Khune’s Bafana Bafana teammate Bongani Zungu was sanctioned by Scottish giants Rangers Fc for partying and breaking the club’s COVID-19 protocols, and it remains to be seen if Chiefs will take actions against Khune.