Football is not always fair – Jonevret

'We created a lot of chances, four to five chances on a terrible pitch. I think we played okay football.' 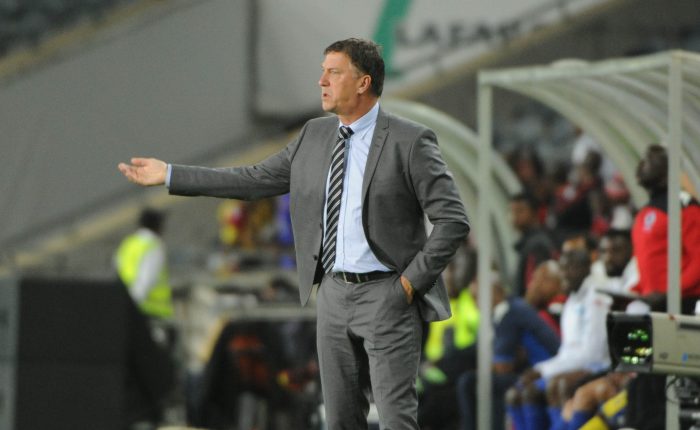 Orlando Pirates coach Kjell Jonevret believes his team could have won their league tie against Bloemfontein Celtic after creating many opportunities, only for the game to end in a 0-0 draw at the Dr Molemela Stadium on Wednesday night.

“I think football is not always fair, I think we played a good game. They only had one shot at the post in the first half, and that was almost everything, and then there were a few set-pieces. But we created a lot of chances, four to five chances on a terrible pitch. I think we played okay football,” Jonevret said in an interview with SuperSport TV.

“I hope it will give us some confidence for the last two games and the cup semifinal next weekend. I think there were many players who played better after a long time. I want to win of course, but we couldn’t score with our chances and the goalkeeper making saves.”

The result saw the Buccaneers go to ninth place on the log standings with 32 points.