Why I left Chiefs – Ntokozo Sikhakhane 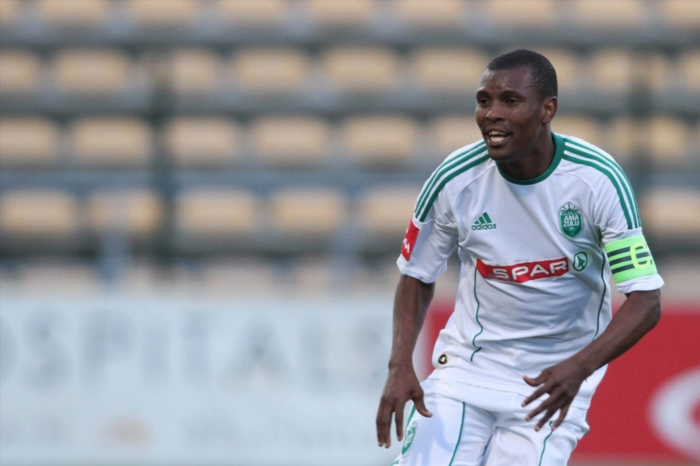 Sikhakhane joined Amakhosi from Dynamos in 2005, but his career failed to blossom at Chiefs and was eventually sold to Bloemfontein Celtic in a swap deal that saw Siyabonga Nkosi going the other way.

“At Chiefs I struggled with injuries, so I had a chat with Bobby Motaung and in our meeting he told me that maybe this was not the right time in my career to play for Chiefs, that I should go to a different team and realise my true potential.  So I joined Bloemfontein Celtic from Chiefs in a swap deal that saw Siyabonga Nkosi move to Chiefs. At Celtic I never had an injury,” Sikhakhane told Phakaaathi.

Sikhakhane is happy that he also played for Bidvest Wits in his career.

“My move to Wits was the best because it was short and quick. Roger De Sa was in charge of everything at Wits and he called me to meet him in Durban. He told me that he needs me for two seasons, how much I would get and I should go think about it. He said if I wasn’t happy with the salary, I should tell him how much I would like to earn, once I was ready, I would be flown to Joburg to sign with Wits.”