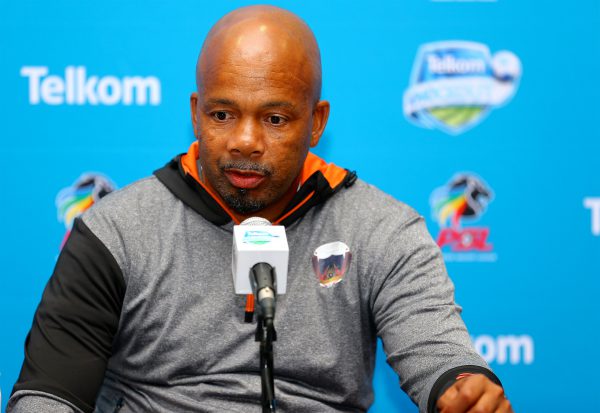 Speaking in a post-match interview, Moloi said the referee was against his team which was all over Amakhosi but could not convert their chances.

“When I played for Orlando Pirates between 1987 and 1992, before Dr Irvin Khoza became the chairman, this is how we used to lose to Kaizer Chiefs,” said Moloi.

“Credit to my boys they played very well today. We all saw what happened here today. There were three minutes left when their keeper was injured and there was also a spectator who ran onto the field. But still (the match was ended quickly). Well done to Kaizer Chiefs, I guess that’s what everyone wants,” he added.

Moloi said he would be speaking to his players about getting emotional in such circumstances.

“I need to tell my players to be matured in such situations and stay focused and not worry about the officiating,” said the 49-year-old former Pirates assistant coach.