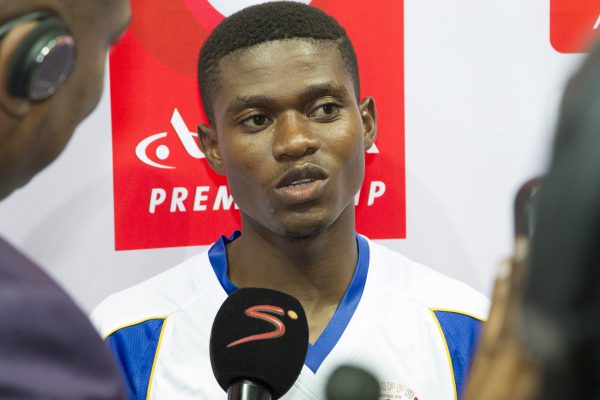 The 24-year old joined the Celtic from the Chilli Boys this month, having spent only one season with the Eastern Cape outfit.

“I am here to revive my career and blossom in a team that plays the style of football that suits me perfectly. The warm welcome that I received since my arrival proves the kind of unity and comradeship one has to align himself with. There are a lot of great players here and it’s a great feeling to immediately feel at home,” Masuku told the official Celtic website.

Masuku did not feature for Celtic in their game against Golden Arrows, which they won 2-1.

The midfielder will be hoping to make his debut for the club when they take on Maritzburg United on Friday night.