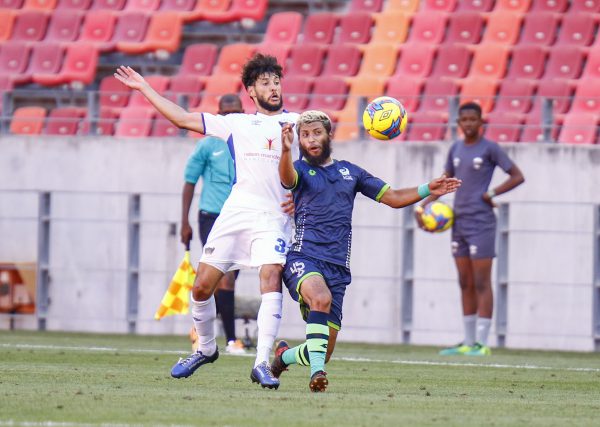 Gcaba and Norodien have been sent out on loan to Platinum Stars and Sredojevic believes the two players will come back into the team much stronger.

“Both players have not played enough. Norodien’s case is different from Gcaba’s, Ayanda Gcaba is a perfect gentleman who has served this team for years. Unfortunately, he (Gcaba) couldn’t break into the team and we thought of giving him playing time elsewhere so that when he comes back he should have match fitness as all other players.

“Same as Norodien, we have been with him when he had an injury, he had a problem to recover and we have worked very hard to bring him back to his best.We thought as a player we count on so much we should give him game time at Platinum and he will come back stronger in the team,” said the Bucs mentor.