The new Multichoice Diski Shield competition is set to kick-off on April 7 and will run until May 5, Premier Soccer League (PSL) chairman Irvin Khoza announced on Monday. 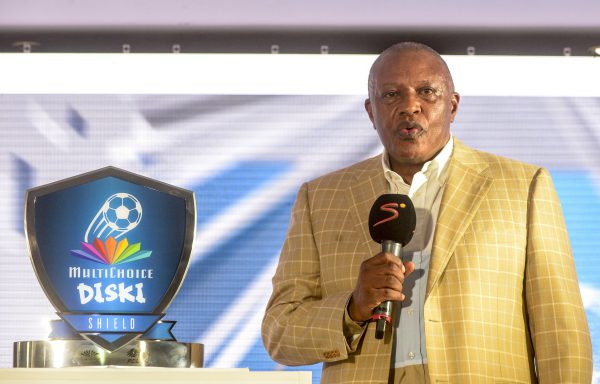 The competition comes just after the MDC league ended recently with Golden Arrows being crowned champions for the second time since it started four years ago.

With the 16 PSL teams set to take part, the clubs have been divided to four groups according to their respective regions to cut costs and will play each other once with the group winners set to go through to the semi-finals, which will be played in a two-leg tie.

“The Eastern Cape team will join up with KwaZulu-Natal clubs, the Free State with the Western Cape, the North teams will play against each other and the central teams will battle each other which makes it easy for cost-effectiveness,” said Khoza.