Zwane confident about lifting the trophy

Kaizer Chiefs reserve team coach Arthur Zwane says they have no doubt about lifting the MultiChoice Diski Shield when they meet with Mamelodi Sundowns in the final at the Makhulong Stadium on Saturday. 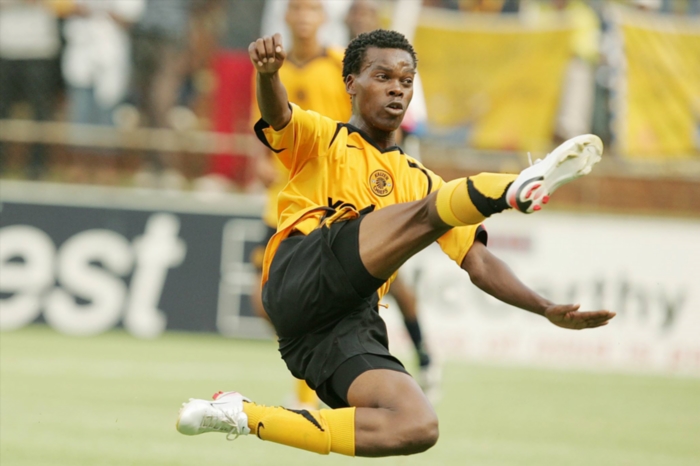 Zwane, who was absent during the team’s 2-0 win over Bloemfontein Celtic in the semifinal last week due to senior team commitments, said he was proud of his team’s performance.

“We have spoken to the boys about the importance of winning this trophy,” Zwane was quoted on the club’s website.

“We do not have any doubt about winning the match on Saturday. We have respect for Sundowns. They are one of the best-structured development sides in the reserves league. We are equal to the task though, we are going to use the same approach that we have employed in the games we have played so far.”

“We have allowed the players to express themselves. I must commend the players for they have responded positively in all the games, mentally and otherwise.

“Yusuf Bunting was instrumental in terms of leading the goal-scoring role. In fact, all the players came through. Itumeleng Shopane, Siphosakhe Ntiya-Ntiya, Brylon Pertersen, Given Thibedi and Nkosingiphile Ngcobo were all marvellous.”