Kaizer Chiefs manager Bobby Motaung has explained how he had to stop Khama Billiat from leaving the country and convincing him to stay and join Amakhosi. 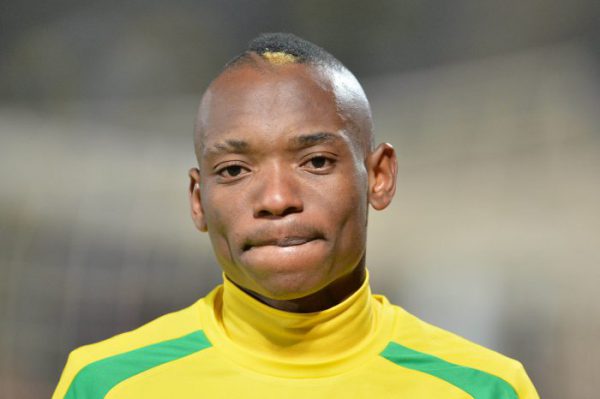 Billiat’s signing by Amakhosi was hugely celebrated by their fans who felt the team had finally snapped up some quality after a long run of recruiting average players to Naturena.

The move however was not as sweet for the Mamelodi Sundowns fans who felt betrayed by the Zimbabwean who spent four season at Chloorkop and was a big part of their side’s success over the past few years.

“It was like he was on a flight to some Arab country. He was a free agent and I took him off the flight and convinced him to join us. We didn’t sign him to spite anyone. He is a quality player and we went for him,” said Motaung.

“When everyone was going on about others signing nine players and Sundowns announcing (Andile) Jali, we had our plan and we were not bothered,” he added.

Amakhosi may however end up with some egg on their face after a dispute arose over another player who was announced on the same day as Billiat was unveiled. Madagascar side Fosa Juniors have claimed that Amakhosi have not signed Andriamirado “Dax” Hasina.

Motaung almost admitted that they could have handled the matter differently but blamed the agent for not following proper procedures.

“We are in discussions. It is normal, especially in Africa when a player is free and you sign him and there are protestations. Unfortunately the agent didn’t follow the protocols. We didn’t do the deal out of malice. But we are now in direct discussions with the club.”

He however could not ascertain when or if the player will join Amakhosi for next season.

READ: No Eymael for Chiefs, opts to stay with Stars